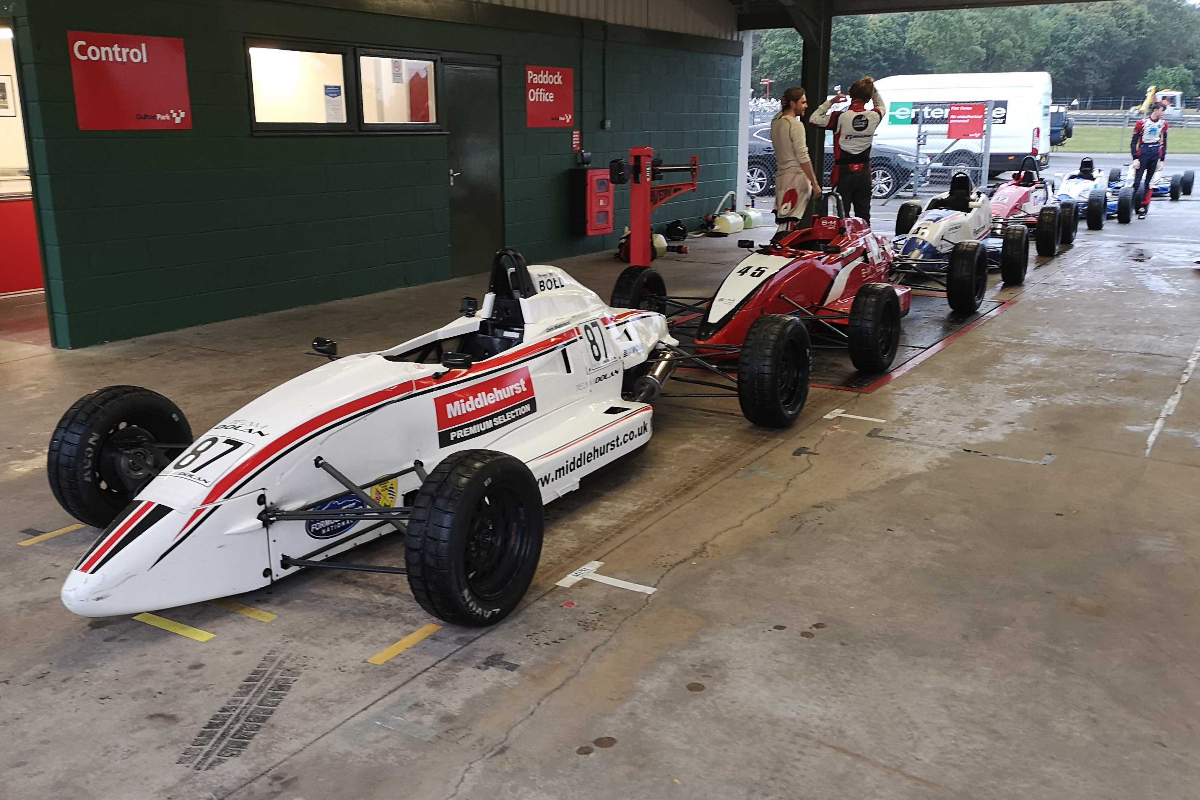 The top eight positions from race two were reversed in forming the grid, with Jack Wolfenden leading away but fellow front-row starter Andre Lafond retired on the opening lap.

Middlehurst moved up to second ahead of Carter Williams, while Max Esterson made a great start to move up from seventh to fourth.

Joey Foster made even better progress after starting 16th to move into eighth, and soon dispatched championship leader Alex Walker for seventh.

Sharp and Mills collided at Cascades, spinning both down the order, while Doug Crosbie crashed his Van Diemen into the barriers, but emerged unscathed.

Middlehurst snatched the lead at the restart late on before pulling away to win, while Rory Smith made up seven places in two laps to take second, having started the race in 19th.

Smith’s late progress was helped by several drivers sliding off the road at Cascades, including Wolfenden, Foster and Williams.

Alex Walker profited to take third for KMR ahead of title rival Esterson, while Mills recovered from his earlier incident to take fifth.

Megan Gilkes (KMR) came from 20th on the grid to take sixth, while FF1600 returnee Logan Hannah also made great progress late on to take seventh for Graham Brunton Racing.