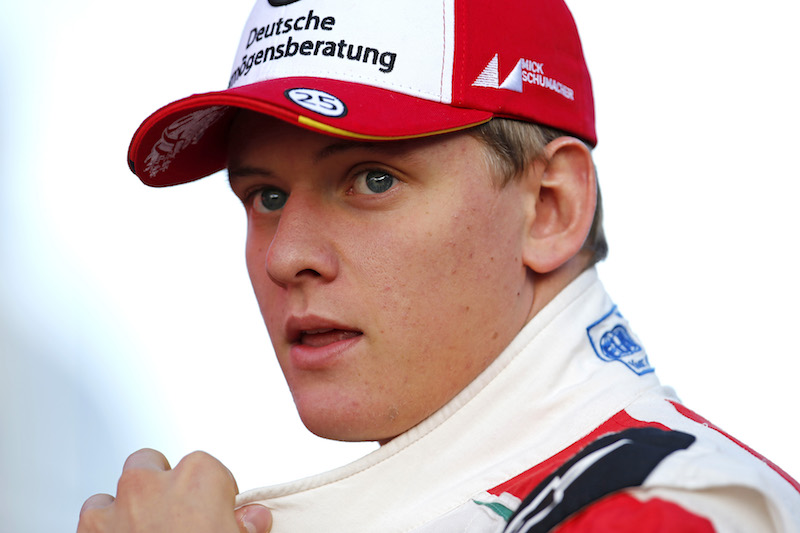 Mick Schumacher lapped quickest in practice for the first round of the Formula 3 European Championship on the streets of Pau.

The Prema was fifth in the first of the two 40-minute sessions before topping the quicker second session with a lap of 1m09.970s with seven minutes left on the clock.

Red Bull Junior Dan Ticktum was second-quickest in both sessions, 0.128s behind Ferdinand Habsburg in the first segment and 0.236s adrift of Schumacher in the second.

There were four Prema drivers in the top five in the second session and overall, with Guan Yu Zhou third ahead of Robert Shwartzman and Ralf Aron. Shwartzman had been third in the first session, followed by Aron and Schumacher.

Two more Pau rookies completed the top 10: Marcus Armstrong was ninth in the fifth and final Prema car with Jonathan Aberdein putting a third Motopark car in the fastest 10.

Both Artem Petrov and Devlin DeFrancesco missed the second session after crashing in the first, while Enaam Ahmed was among those to hit trouble in session two.