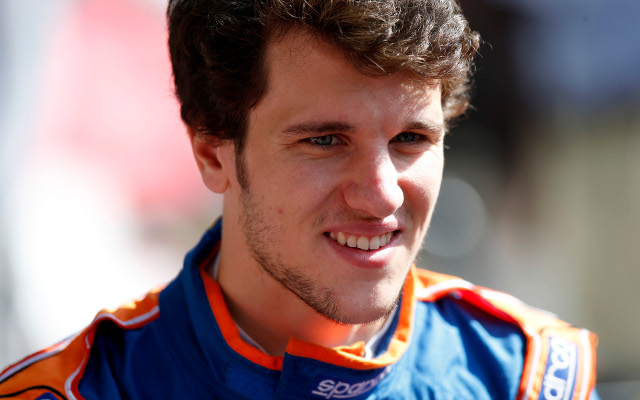 Italian racer Michele Beretta will make his maiden appearance in GP3 this weekend in Sochi, driving for Trident.

Beretta is nearing the end of his second season in European F3 but has yet to score a point, with 14th being his best result of 2015.

16-year-old Bonduel had made a promising GP3 debut at Monza, finishing 14th and 12th in the two races despite his prior racing career being limited to just seven Formula Renault 2.0 races.

Beretta is the second addition to the GP3 grid for Sochi, with Euroformula Open frontrunner Konstantin Tereshchenko lining up with Campos.