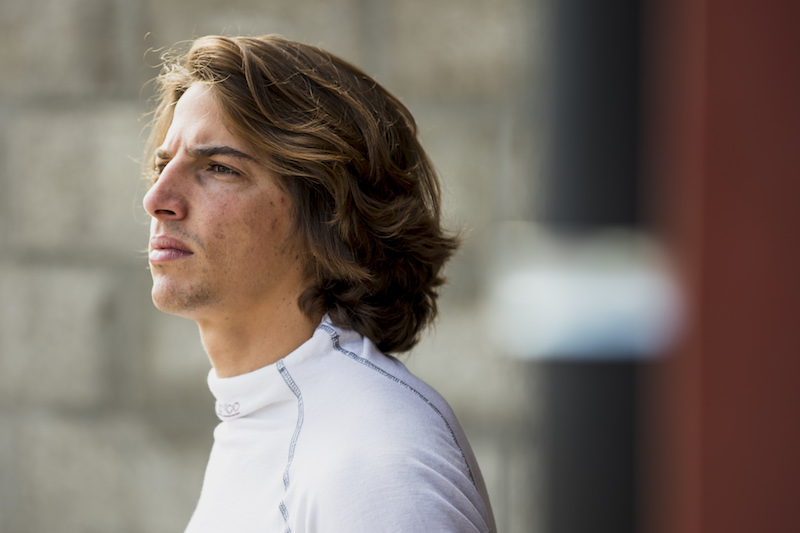 Former Formula 1 racer Roberto Merhi will return to the Formula 2 grid once more at the Red Bull Ring this weekend in place of Campos Racing’s injury-stricken Ralph Boschung.

Boschung has been plagued by neck pain over recent rounds, which have forced him to withdraw in the middle of three of the last four race weekends, including last week at Silverstone. He will now skip the “upcoming events” to allow his injury to heal.

His seat in Austria will be taken by Merhi, the 31-year-old making his first F2 start since the end of 2018.

“It’s been tough few last months, since after Imola the neck has dominated my every day and professional life, it’s very difficult to leave the team mid-season like this but I really need to recover from this injury and I thank my sponsors and the team for being fully supportive,” Boschung said, adding that Merhi was “a good friend and a great driver”.

After racing in F1 with the Manor team in 2015, Merhi made his F2 debut with Campos at Barcelona in 2017 as team-mate to Boschung before making three further appearances with Rapax at the end of the season.

He then did the first eight rounds of the 2018 season with MP Motorsport, and raced for Campos again in the final two rounds of the year. He also tested for Campos before the start of the 2019 season and with HWA at the end of 2020, while his racing exploits have been focused on sportscars in Europe, Australia and most recently Japan.

“I will try my best to achieve strong results to respond to the trust that Ralph, his sponsors and Campos Racing have placed in me,” said Merhi. “I drove a F2 car in 2018 for the very last time with Campos Racing, with whom stepped onto the podium at Yas Marina. I really like Spielberg circuit, a good place to come back.”

Team principal Adrian Campos Jr added: “Unfortunately Ralph won’t be able to contest Spielberg as his season turned into a nightmare after Imola and we haven’t delivered our full potential yet. I feel very confident because he will work a lot to be back with us as soon as possible and at his 100 per cent.

“Besides, I would like to extend a warm welcome to Roberto, who will be temporarily replacing Ralph. We expect a quick adaptation and let’s complete a positive weekend together.”