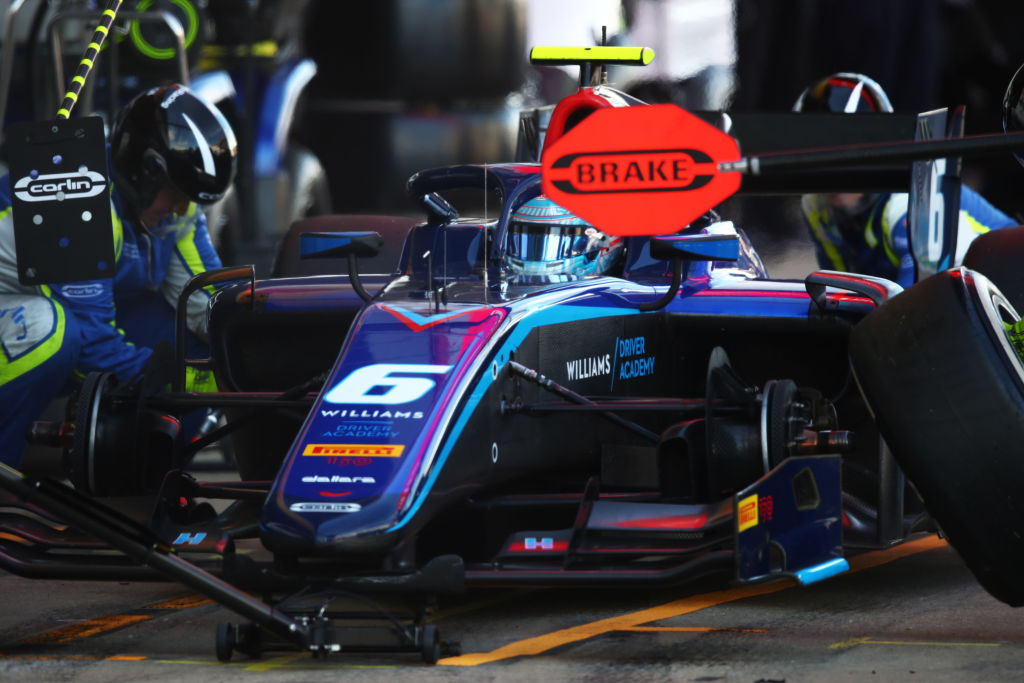 Carlin has announced a change in its management structure, with Stephanie Carlin becoming deputy team principal of the outfit.

Stephanie is wife of team founder Trevor Carlin, and has long been involved in running the team through its various racing programmes across single-seaters, sportscars and now even scooter racing.

“We are pleased to announce that Stephanie Carlin becomes Carlin’s deputy team principal,” announced the team.

“Stephanie began her motorsport career working with the A1GP championship after a stint within the motor industry. She joined Carlin as PR and marketing manager in 2006 and has seen her role within the team grow over the years to become heavily involved in all commercial aspects, including PR, sponsor negotiations and driver contracts. Stephanie became Carlin’s commercial manager in 2024.

“As an integral part of the running of the team, the transition to deputy team principal is a logical move for Stephanie whose experience will be incredibly valued as she becomes even more involved in the day to day running of Carlin’s operations alongside team principal and racing director Trevor Carlin.

“Stephanie is a well-known face in the paddock, has played a huge part in countless drivers’ careers and is extremely respected in motorsport.

“We are all immensely proud of the work Stephanie has achieved so far here at Carlin and within the wider motorsport community.”