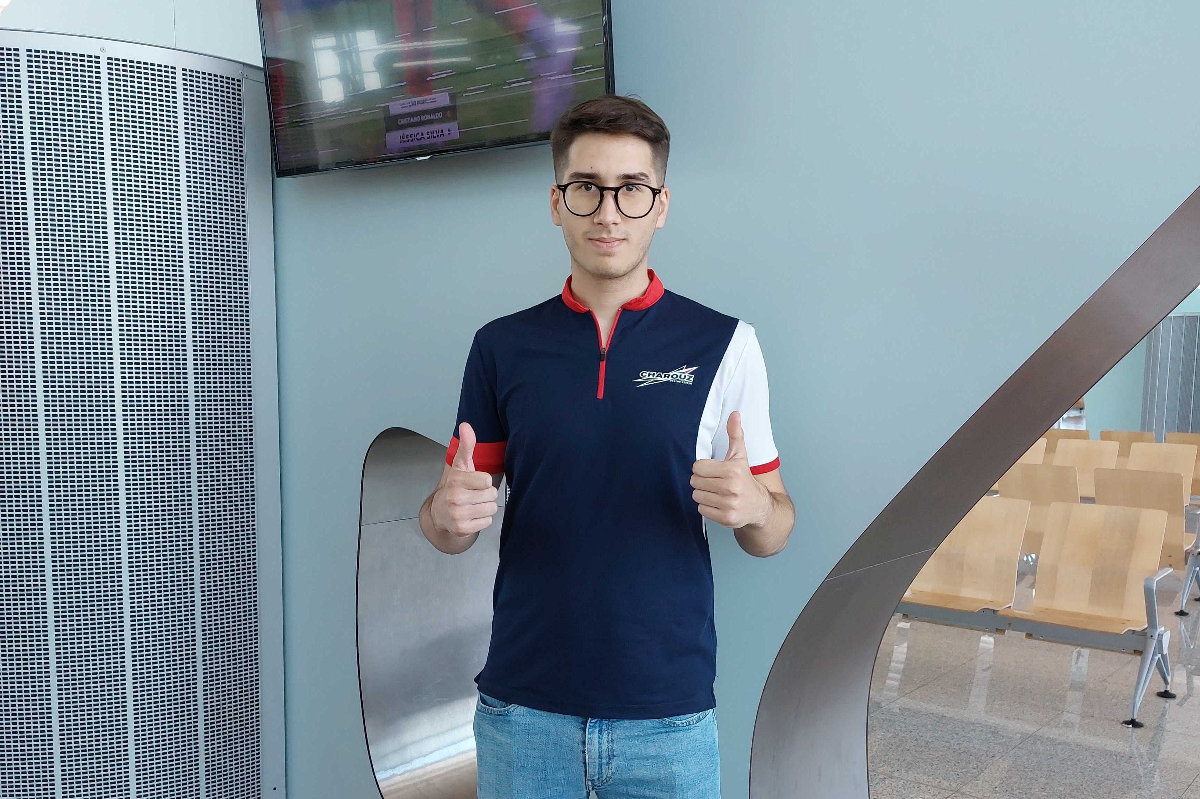 The 17-year-old made his series return last weekend at Silverstone when he took over the car previously driven by Ayrton Simmons, David Schumacher and Lirim Zendeli this year.

He qualified 28th, retired from the sprint race following a collision with team-mate Laszlo Toth, and then finished 24th from a penalised 29th on the grid in the feature race.

“I’m pretty excited for the weekend,” Chovanec said to Formula Scout on his way to the Red Bull Ring.

“Lucky to be back at the Red Bull Ring as I was not expecting to do another round. We will push hard and work hard as always, so let’s see if we gonna achieve better results.”

By staying on for a second weekend, Chovanec becomes the first driver to run in Charouz’s #15 entry for more than one round in 2022. He will be looking to improve on his best finish of 20th from his eight races with the team last year.

Due to FIA F3’s limit on how many drivers can race for a team without force majeure replacements, Chovanec will be in a position to stay in the car for further appearances along with the drivers who were previously in the car. It would take force majeure for another driver to take over the seat at a later date.

Charouz also ran six drivers in its line-up last year as two of the cars had driver changes mid-season.