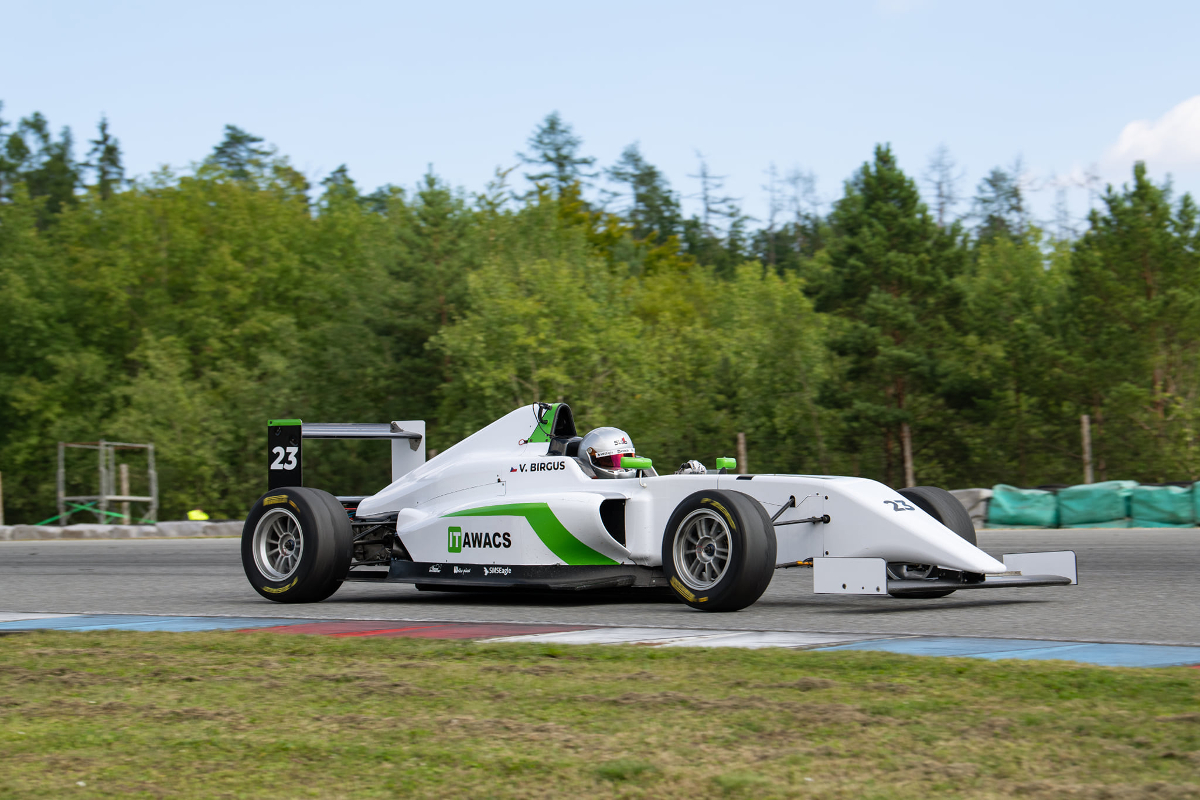 The new ACCR Formula 4 championship in central and eastern Europe has had its start postponed to 2023 due to a lack of cars.

A combination of global supply chain issues from the COVID-19 pandemic, last year’s Suez Canal obstruction and this year’s invasion of Ukraine by Russia, in addition to a list of orders exceeding 130 for the new T-421 F4 car, has contributed to delays in the manufacturing and more pertinently the delivery of chassis to customers that have placed orders.

ACCR F4 has been one such series where the impact of that has been excessively felt, and its inaugural round at the Hungaroring on April 8-10 was dropped for races at Monza in October instead.

Round three was supposed to take place at Vallelunga this weekend, as an alliance with Formula X’s new Pro Series for the older Tatuus T-014 meant it was going to merge grids there. But ACCR F4 has announced that the championship is now off.

“Following a meeting with the International Automobile Federation, we will postpone the start of the ACCR F4 as a certified FIA championship to 2023,” read the series’ statement.

“The main reason for this decision is the massive delay in delivery by racing car manufacturer Tatuus, which means that only a few of the registered teams have received their new Gen2 vehicles yet.

“For the rest of the 2022 racing season, there will be a F4 Trophy consisting of three weekends for the already registered teams, with events in Grobnik (July 22-24), Slovakiaring (August 19-21), and Brno (September 9-11).

“More information on the trophy will follow in the course of the respective race weekends.”

The announcement means that the ACCR F4 Trophy will not join FX Pro Series at Monza on October 28-30, where the season had been set to finish.