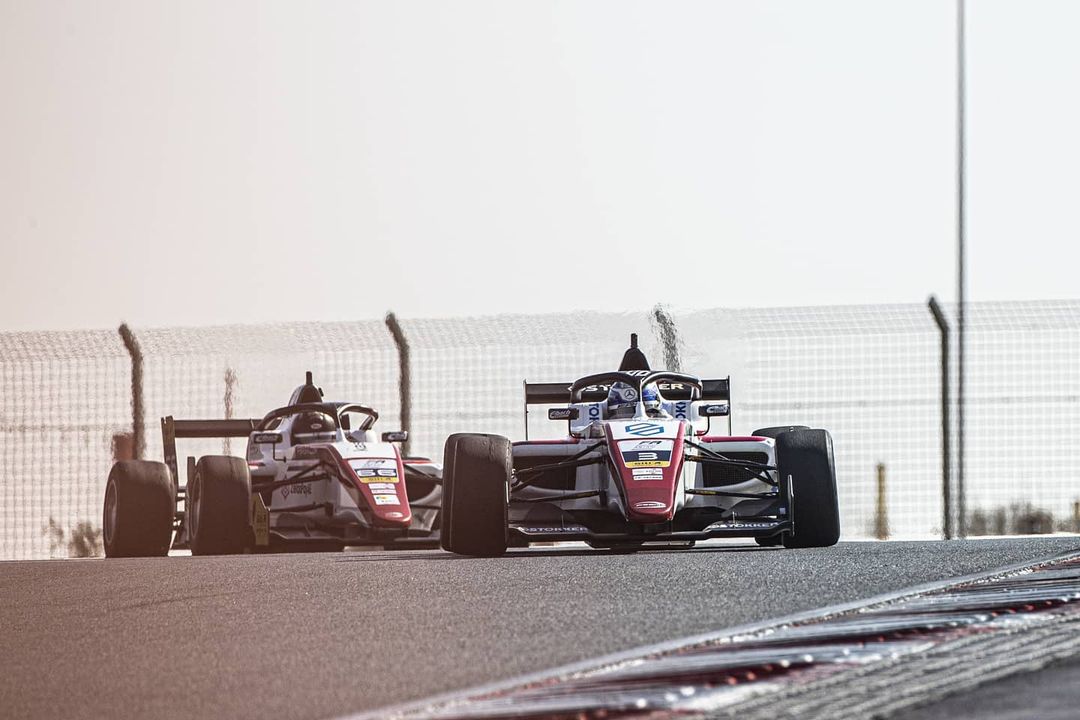 Paul Aron bounced back from a difficult first three Formula Regional Asian Championship rounds to take pole position for races one and three this weekend at Dubai Autodrome.

In both of the 15-minute qualifying sessions, the Mercedes-AMG Formula 1 junior left it until his final lap to move to the top of the times, the only frontrunner to improve in the closing stages.

Hitech GP’s Isack Hadjar will start alongside Aron in race one, having topped the times from the third lap until Aron beat him by 0.129 seconds.

In the faster second qualifying session, Aron again left it late, this time edging past Leclerc by 0.043s to take top spot on his sixth and final lap. With the exception of Aron, drivers’ fastest laptimes were posted in the middle of Q2.

Beganovic will start third on the grid for race three, alongside Hadjar. The third row will be shared by Mini and Bearman.

Marti could do no better than ninth in Q2, while Aron’s Abu Dhabi Racing by Prema team-mate Jak Crawford had two quiet sessions and could only manage to go ninth and eighth fastest.