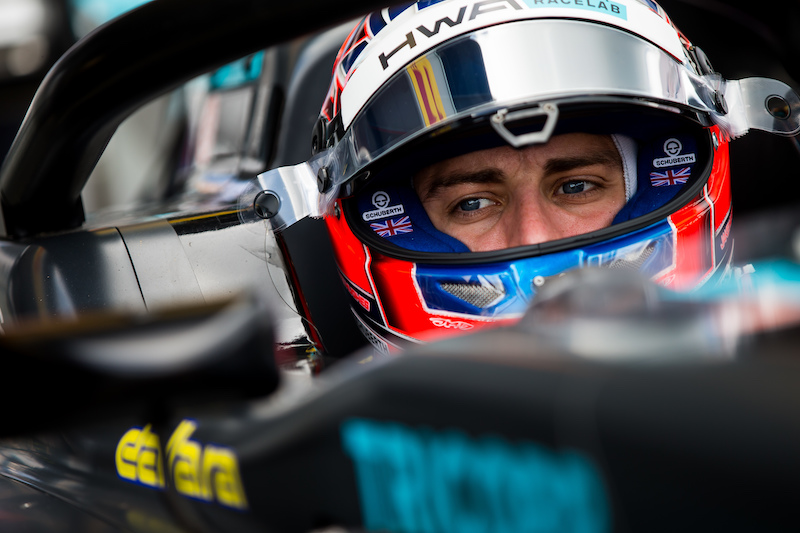 The in-season test takes place on Morocco’s Marrakech semi-street circuit and teams are required to run drivers who have not raced in the championship. Hughes will be making his second appearance at the test, having driven for NIO last year.

The Briton finished seventh in FIA F3 with HWA last year, following two seasons in GP3 and a year in European F3. Testing for FIA F3 begins in Bahrain on the same day as the FE rookie test, which may mean HWA will require a replacement.

Joining Hughes at Mercedes for the test is Dani Juncadella, the 2012 European F3 champion and 2011 Macau Grand Prix winner who is concentrating on Esports this year after losing his seat in the DTM with R-Motorsport.

BMW Andretti has called on its new Indy Lights driver Kyle Kirkwood for the test, while Formula Renault Asiacup champion and Asian F3 regular Daniel Cao will have his first on-track appearance in his new role as NIO’s development driver.