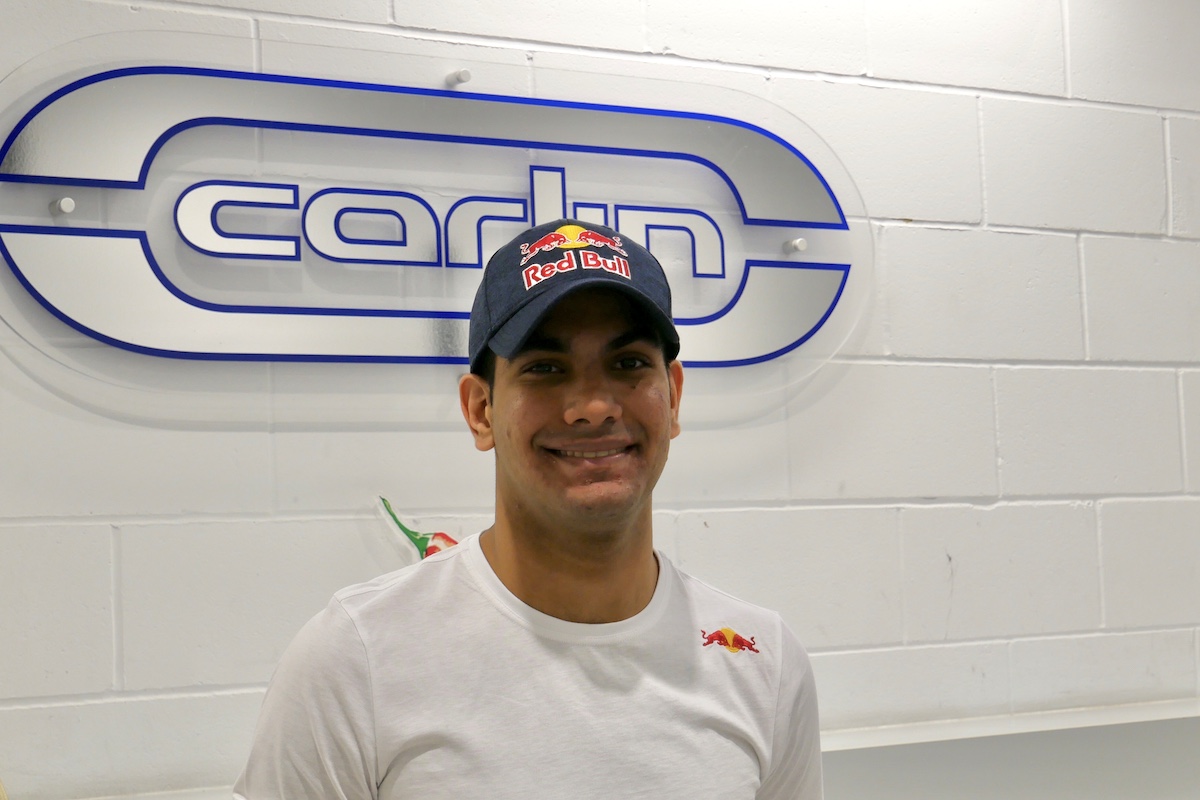 Jehan Daruvala has signed with Carlin to move up to Formula 2 as a member of the Red Bull Junior Team.

The Indian driver finished third in FIA Formula 3 in 2019 behind his Ferrari-backed Prema team-mates Robert Shwartzman and Marcus Armstrong.

There has since been some uncertainty over where Daruvala would race in 2020, after an injury forced him to miss not only the Macau Grand Prix but also the subsequent F2 test in Abu Dhabi.

He’s the 21st out of 22 drivers to be confirmed for the upcoming season, with testing beginning in Bahrain from next Sunday, March 1.

?I?m very happy to be back for my third season with Carlin,” said Daruvala, who previously spent two seasons with the British squad in European F3.

“It?s great to be working with some of the same people again on the engineering side as I make the step up to F2.

“It?s a new challenge for me, but I think for everyone, including the teams there will be things to learn this year.

“I?m very proud to be going into the season as a Red Bull Junior which will of course be added pressure but I believe I have the platform to deliver, so it?s going to be up to me.

Daruvala joins Red Bull having previous been tied to the Force India team from karting until the end of 2018 following its takeover by Lawrence Stroll.

He will be team-mate with fellow Red Bull junior Yuki Tsunoda in Carlin’s F2 line-up.

?We?re delighted to welcome Jehan back to the team for his third season with us,” said team boss Trevor Carlin.

“His performances last year in FIA F3 were extremely impressive and we really believe in him.

“There?s no reason why he can?t make it all the way to the top.

“Without a doubt there will be a lot to learn ? both for Jehan as a driver in a more powerful car and also for the team with the new 18-inch wheels but we have a great team ready to meet those challenges.?

The only F2 seat still to be confirmed is at Trident alongside Williams test driver Roy Nissany, with Euroformula champion Marino Sato the favourite.