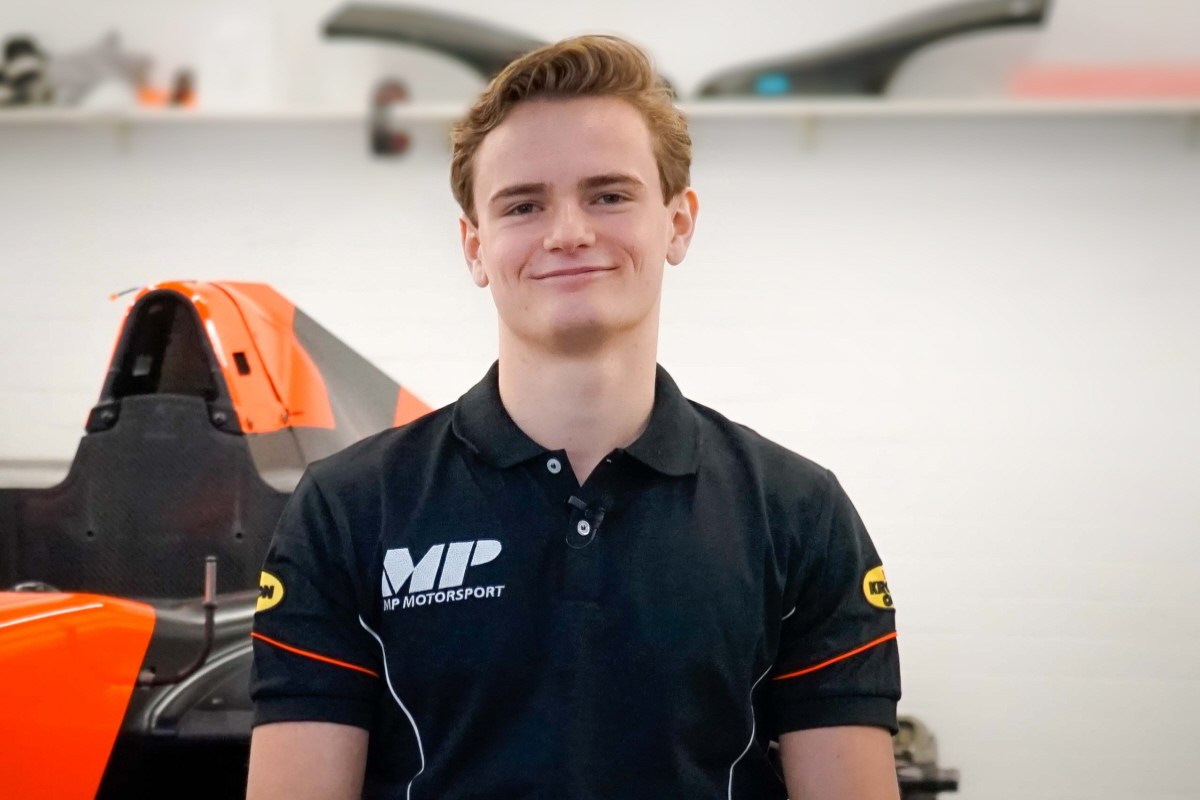 Bent Viscaal will rejoin MP Motorsport for his second season in FIA Formula 3.

Viscaal previously raced for MP in his maiden year of single-seater racing in 2017, when he finished runner-up to his team-mate Christian Lundgaard in the SMP and Spanish Formula 4 championships.

After a year in Euroformula – where he was runner-up to new MP F2 signing Felipe Drugovich – he stepped up to FIA F3 last year with the new HWA outfit and impressed early on, finishing fifth in the first race at Paul Ricard.

That would be his only points-scoring appearance of the year, and he ended up 15th in the standings.

“It is nice to return to the old nest for my second season in FIA F3,” said Viscaal.

“MP Motorsport showed well in FIA F3 last year, culminating in that spectacular victory in the FIA Formula 3 World Cup in Macau. I aim to continue this trend with the team. I can?t wait to get started with the first test.”

Viscaal is the first driver that MP Motorsport has named for the 2020 FIA F3 season.

Lukas Dunner has been linked with the team after racing with it at the Macau Grand Prix, while Richard Verschoor could also continue for a second season after his stunning victory in Asia.

“To Bent I would like to say ? welcome home!,” said Sander Dorsman, team manager at MP Motorsport.

“In 2017 we achieved great results together in Formula 4, and it?s our firm plan to be as energetic in 2020 as in our first year of cooperation. We look forward to another season with Bent.”