written by Valentin Khorounzhiy 2 May 2014 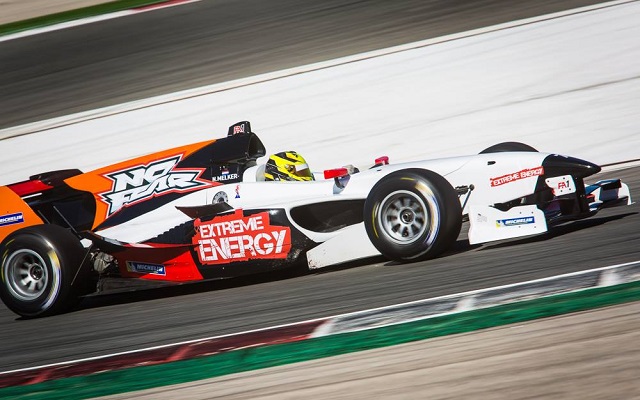 Melker took over at the top from Slovakian Richard Gonda with ten minutes remaining in the session and then managed to shave off half a second in his subsequent attempts to ensure pole.

Gonda remained in second until the flag, with Mirko Bortolotti picking up third. Sergio Campana, who set the pace in practice, completed row two.

Dennis Lind originally clocked in at fifth, but would lose his best time due to track limits infractions and wound up eighth. As such, Armando Parente, Rodolfo Gonzalez and Nathanael Berthon all moved up one place.