The 2013 season of the recently-rebranded Euroformula Open, formerly known as European F3 Open, saw Team West-Tec’s Ed Jones emerging victorious after a season-long battle with RP Motorsport’s Sandy Stuvik. While the series doesn’t traditionally attract the very most highly-rated drivers, it does provide a great platform for some interesting under-the-radar prospects to further their career.

As a result, the top drivers of last season all got a boost in their career, with Jones continuing onto FIA F3, Stuvik testing in GP2,?Nelson Mason making a not-yet-confirmed move to GP3 and Santiago Urrutia also securing a GP3 seat with Koiranen.

Below is PaddockScout’s preview of the 2014 grid in the series. 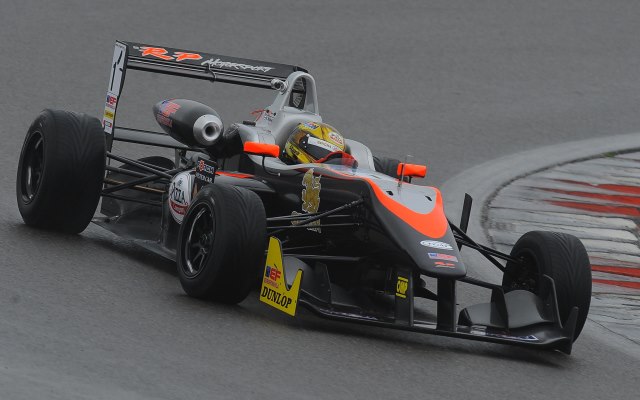 RP was one of the two dominant teams of the 2013 season with four constantly frontrunning drivers. Similarly to last year, they start the season with four F312s. Leading the team will be Sandy Stuvik who, despite testing in GP2 at the end of 2013, has ended up returning to Euroformula Open to chase the title he narrowly missed out on last season. Winning the Winter Series race at Paul Ricard at the start of March, he looks to have carried his good form through the off-season.

Another two drivers will spend their sophomore seasons with RP Motorsport. 20-year-old Artur Janosz finished thirteenth last year, ending promisingly, with three top ten finishes. Considering the lack of racing experience he had before 2013, we might see big improvement from the Pole.

Guatemalan Andres Saravia also had a promising rookie season last year as he finished most of his races around the top ten, however, his late announcement meant he has missed a lot of the winter testing, which may hurt him at the first couple of races.

22-year-old Russian rookie, Dzhon Simonyan, who spent his learning year in single-seaters last year with scoring two points in the season finale, will be one of RP Motosport’s rookies. Simonyan had a constant winter testing performance, finishing every session around the top ten.

RP Motorsport will also continue their participation in the Copa class with Italian karting graduate Costantino Peroni and Saud Al Faisal, who was also part of RP’s lineup last year, filling the cars. 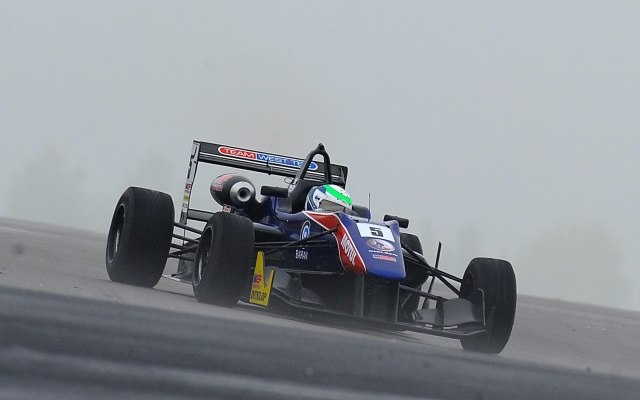 With Jones and Mason, Team West-Tec took two of the top three spots last year. The British squad can look for a similarly strong season with two of the best 2013 rookies. Israeli Yarin Stern had an impressive first season in single-seaters, stepping on the podium in just his first weekend. Although he could not repeat that form later, he was a regular pointscorer and managed to match the pace of his more experienced teammate, Hector Hurst.

Copa class vice-champion Cameron Twynham will step up to F312 cars and had a promising winter testing performance by finishing fifth in the race at Paul Ricard. Another Copa class graduate, Nicolas Pohler will join West-Tec and can easily end up as a regular pointscorer throughout the season.

Two newbies will join the team. Tanart Sathienthirakul from Thailand, who was the seventh best full-time Formula Renault NEC driver and 11th overall last year, will aim for as impressive a rookie season as his compatriot Stuvik in 2013, while 18-year-old Wei Fung Thong from Hong Kong makes the move from Protyre Formula Renault where he finished 16th.

Completing Team West-Tec’s lineup is Macanese Copa class driver Chang Wing Chung, who will only race in selected events this season as he will also take part in British F3. 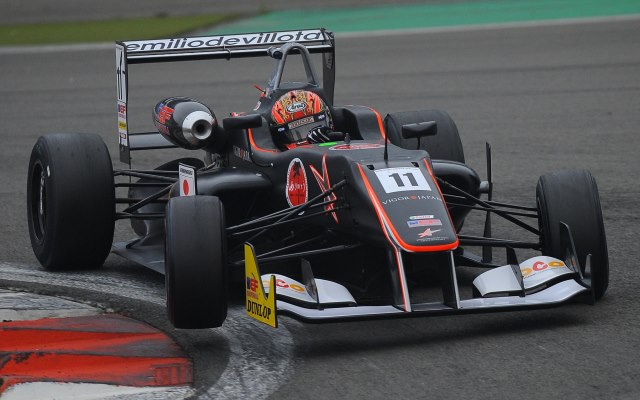 The Spanish outfit, led by former F1 driver Emilio De Villota, will graduate their 2013 Copa class duo, Igor Urien and Che One Lim, who finished the year in fourth and fifth respectively, separated by one point. Both Urien and Lim can target the top ten positions with the Korean being expected to be faster in the earlier rounds as Urien missed all the winter testing.

Eurocup Formula Renault 2.0 graduate Yu Kanamaru will complete the team’s entry. Despite the 19-year-old Japanese having struggled in Eurocup for two years with scoring no points, Euroformula Open can be the best option for him to get a second chance to prove his talent. Kanamaru has already started to impress by finishing third in the winter series race. 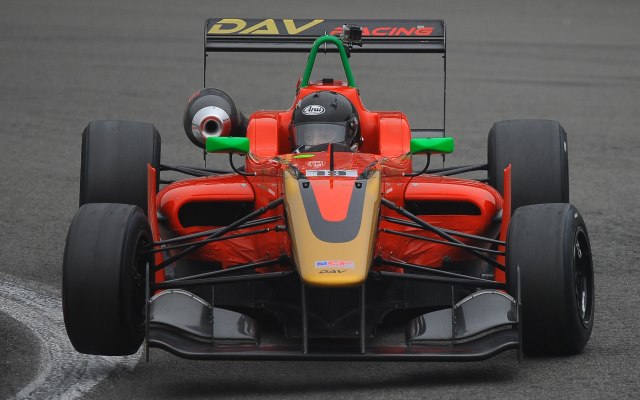 After only having two Copa class cars in 2013, DAV Racing will start the new season with two F312s. 21-year-old Tommaso Menchini, secured a last-minute deal with the Italian squad. The Italian finished third in Copa class last year, narrowly missing out the runner-up position.

Brazilian Henrique Baptista will be Menchini’s teammate. Baptista graduates from Protyre Formula Renault, where he finished eighth after three years of absence from racing. 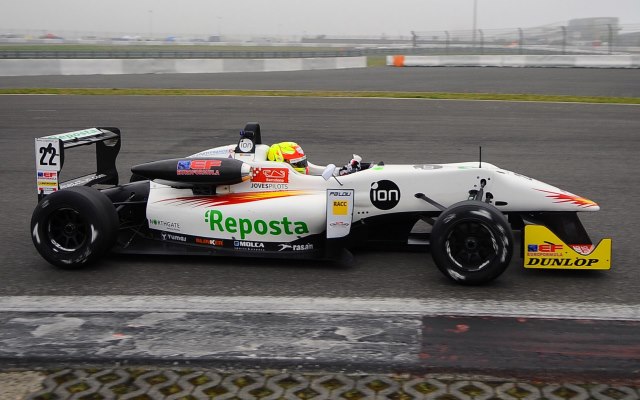 Just like last year, Campos Racing has signed three drivers up for the season. Sean Walkinshaw will move from Team West-Tec to the Spanish outfit after finishing ninth in the Copa class with two podiums.

Joining Walkinshaw will be two rookies. 19-year-old Russian Konstantin Tereshchenko had a promising year in Formula Renault Alps with the best finish of fifth. He also appeared in the top ten several times in the winter testing.

17-year-old Spanish karting graduate Alex Palou will spend his debut season in single-seaters in Euroformula Open. Palou impressed many during the testing, especially by qualifying second for the race, where he eventually finished sixth. 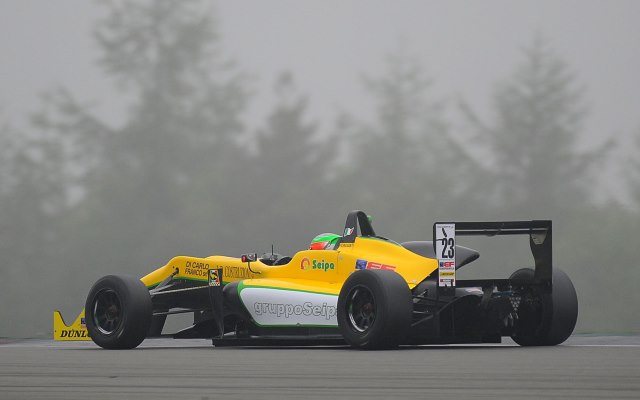 Former champions with Alex Fontana, Corbetta will retain 17-year-old Damiano Fioravanti, who had a learning debut year in cars last year in the championship. The Italian ended his year in a promising way by scoring a point.

His teammate will be Colombian William Barbosa, who took part in the last round of the 2013 F3 Open season, which was also his second appearance in cars after an earlier British F3 round. This season will likely be a learning one for Barbosa.