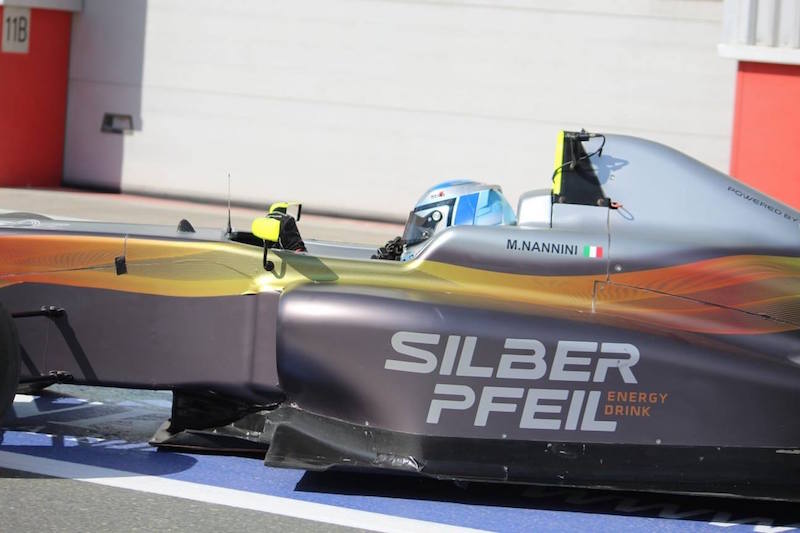 Matteo Nannini, nephew of grand prix winner Alessandro, is among the drivers contesting their first single-seater races in this week’s opening round of the United Arab Emirates Formula 4 series in Dubai.

He will race in UAE F4 for Xcel Motorsport, the new name for the former Energy Dubai team, as part of a four-car line-up.

Dragon Racing, which ran Charles Weerts to the 2018 F4 UAE title, will enter Lucas Alecco Roy for a second campaign, together with Portugal’s Rui Andrade (who has Spanish F4 experience) and Lebanese karter?Rashed Ghanem.

Mucke Motorsport returns with a pair of rookies in German driver Nico Gohler and Paraguay’s Joshua Duerksen, while Italian outfit Cram completes a 10-car line-up for the opening round in Dubai with another Spanish F4 regular, Poland’s Filip Kaminiarz.

The opening races of the season will take place on Thursday and Friday ahead of the Dubai 24 Hours.

The series will alternate between Dubai and Abu Dhabi’s Yas Marina circuit over its five rounds to be held up until the beginning of March.