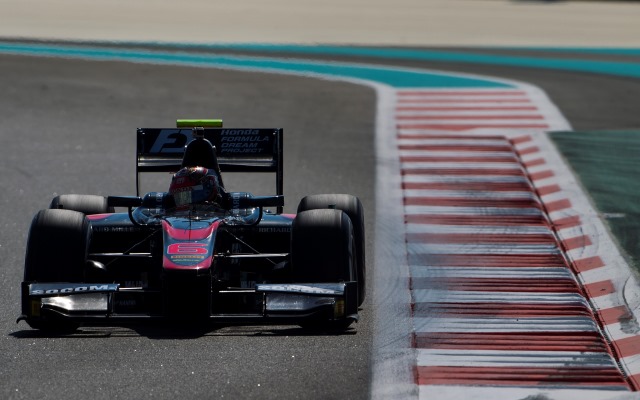 The opening morning of the three-day test was led by three drivers remaining with their 2015 teams: Matsushita, Alex Lynn of DAMS and Norman Nato of Arden.

A year on from his GP2 debut, Matushita led the way with a 1m49.180s set early in the session and finished up 0.124 seconds ahead of Lynn.

In fourth behind Nato was Stoffel Vandoorne’s ART replacement for the day, Oliver Rowland.

Nicholas Latifi was sixth in Gasly’s DAMS machine in front of?Tio Ellinas, returning to GP2 to test with Russian Time.

Rapax tester Andre Negrao and Richie Stanaway at Carlin were next, with Nick Yelloly 10th for MP Motorsport. and Jordan King completed the top 10.

Jordan King and?Sergey Sirotkin were next for Racing Engineering ahead of Carlin’s Dean Stoneman.