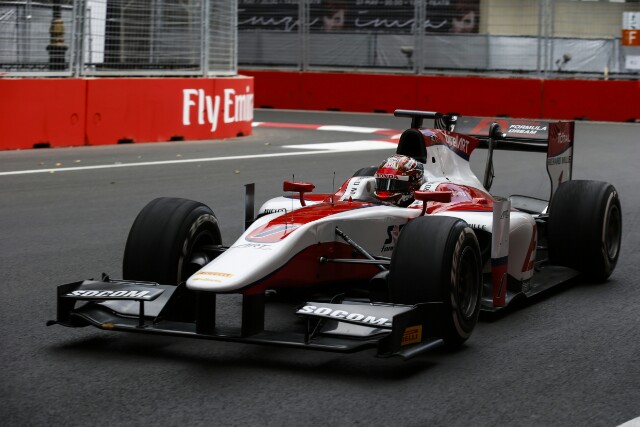 Nobuharu Matsushita has been banned from competing in the next GP2 round at Spielberg for causing the restart chaos in the Baku sprint race.

As leader, the Honda-backed ART driver contributed to incidents at three safety car restarts that came in quick succession.

He was eliminated from the tace when he collided with Raffaele Marciello at the final restart, but no action was taken against either driver for that.