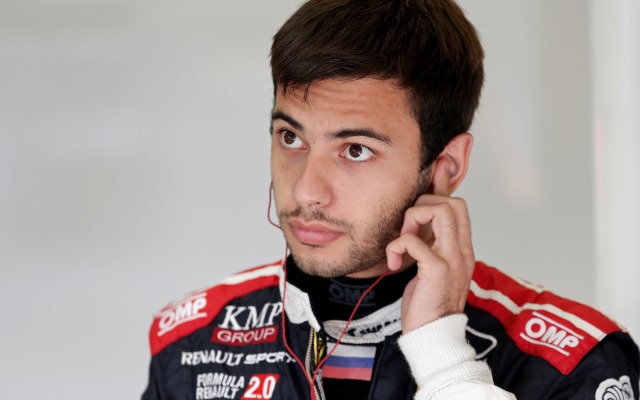 Russian driver Matevos Isaakyan will make his GP3 debut at this week’s Bahrain round with the Koiranen team.

The 17-year-old steps in for Adderly Fong, with the Hong Kong racer competing in the FIA GT World Cup in Macau at the end of a year-long programme in a Bentley in which he finished runner-up in the GT Asia series.

Isaakyan is part of the SMP Racing programme, which has strong links to Koiranen. The Finnish-owned operation runs the SMP Formula 4 series in which Isaakyan’s twin brother Nerses has taken part this year.

The pair will race together on the World Endurance Championship undercard in Bahrain, with Nerses contesting the second round of the MRF Challenge.

Matevos has raced in Formula Renault 2.0 for the past two years, finishing third in the Alps series last year and 10th in the 2015 Eurocup.

He has since shown good form in quicker machinery, topping Formula 3.5 V8 test sessions at Jerez and at Aragon with the Pons Racing squad.

Isaakyan’s arrival is the only change to the GP3 field for the penultimate round. Michele Beretta stays on at Trident after making his debut last time out in Sochi.