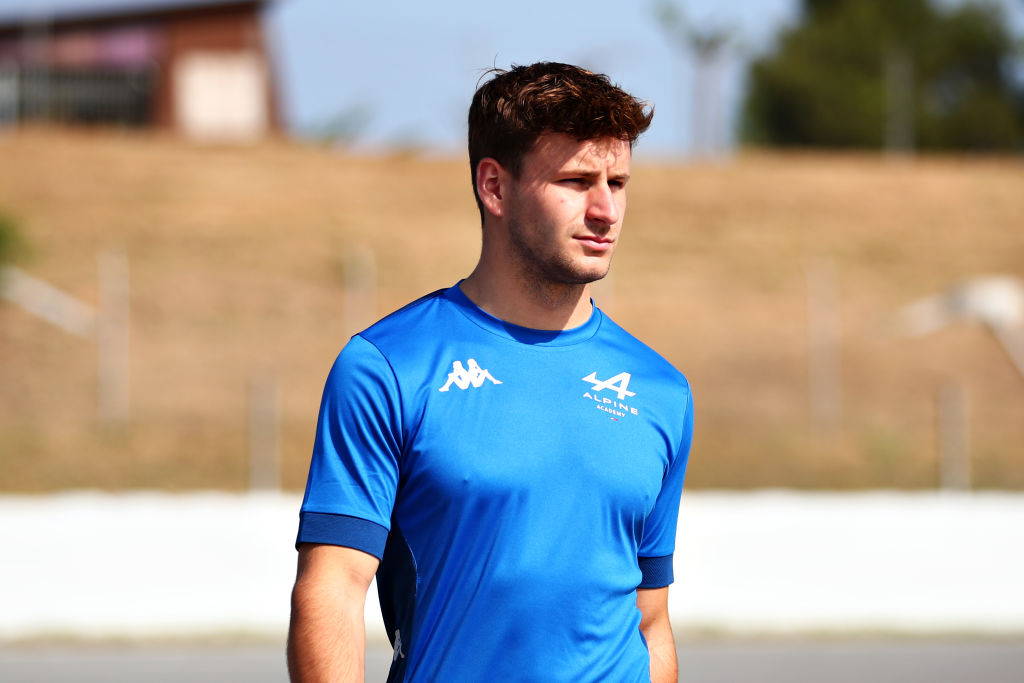 Victor Martins topped FIA Formula 3 practice at Zandvoort in commanding style as he looks to bounce back from a tough weekend at Spa-Francorchamps.

The ART Grand Prix driver has a strong record in the Dutch dunes, taking his first F3 win at Zandvoort last year after taking a win in Formula Renault in 2020.

He went clear at the top of the times in the middle of the session and found another four tenths of a second on his next flying lap, a 1m25.688s. Nobody else would get underneath 1m26s.

The session was interrupted a few minutes later when Brad Benavides went off into the Turn 9 gravel trap, which was covered by a virtual safety car. Reece Ushijima would later run wide and hit the wall at the same place with only three minutes left on the clock, effectively ending the session early – although few drivers were improving their times by that stage anyway.

Martins’ fellow Alpine Academy driver Caio Collet moved up into second for local team MP Motorsport with just over 10 minutes to go, and later improved his time to head his team-mate Alexander Smolyar.

Jak Crawford was fifth for Prema ahead of Franco Colapinto (Van Amersfoort Racing), the Trident pair of Roman Stanek and Jonny Edgar, and Prema’s Ollie Bearman.

Championship leader Isack Hadjar, who leads by a point over Bearman and two over Martins, was 12th for Hitech GP.

Arthur Leclerc, a winner at Zandvoort last year, was only 21st.

Sebastian Montoya was 17th and clocked more laps than anybody else as he made his F3 debut for Campos Racing. David Schumacher was 24th on his return with Charouz.