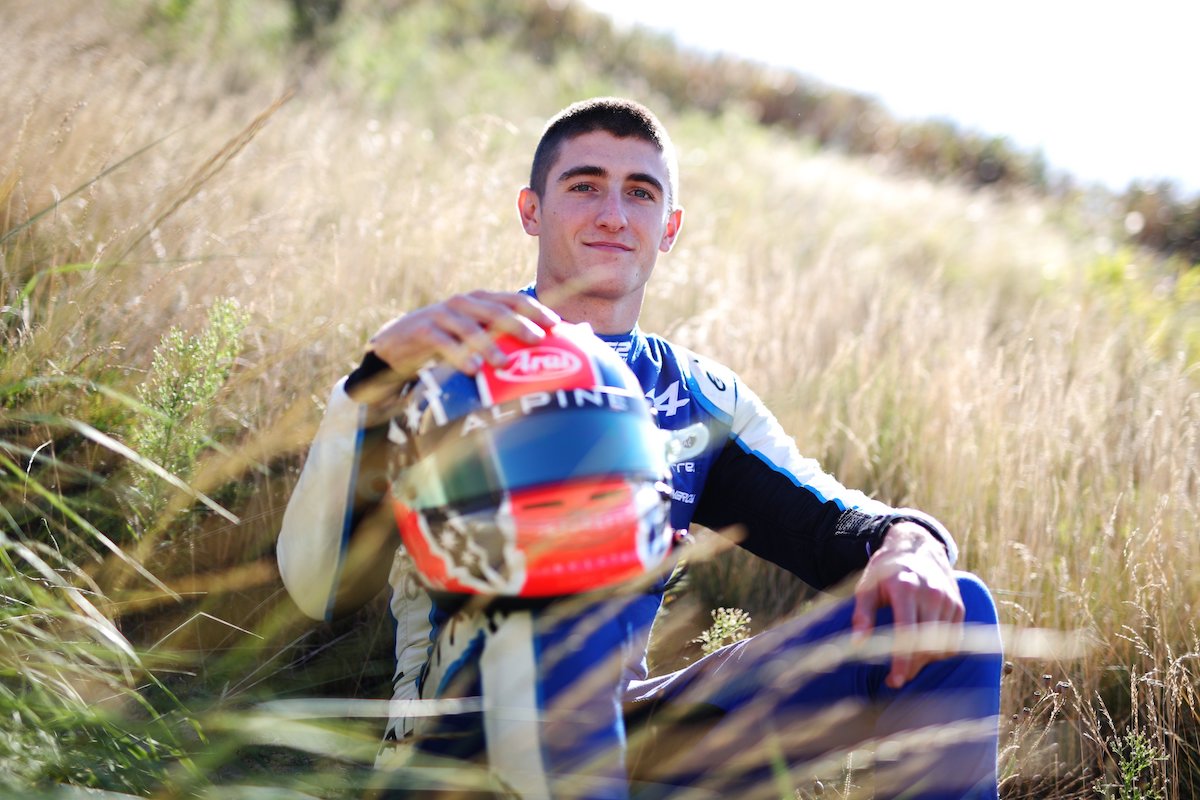 Jack Doohan continued his strong form to top practice as Zandvoort caught out several others on the Formula 2 championship’s circuit debut.

The first of two red flags came within the first 10 minutes after David Beckmann spun into the gravel at the penultimate corner. He was able to roll back onto the track and continue, but marshals were deployed onto the circuit to sweep away gravel and almost 10 more minutes had elapsed before the session resumed.

Doohan went quickest just beyond the halfway mark and then found over a second on his next flying lap to reclaim top spot by 1.4 seconds from Frederik Vesti.

Vesti improved himself next time around, only to then lose the rear of his car in Turn 2 and spin into the barrier on the outside, necessitating the second red flag.

There were only 10 minutes left on the clock when the session resumed once more, and with five minutes to go Doohan found more time to set a 1m22.967s.

Dennis Hauger improved late on to take fifth ahead of Vesti, with Logan Sargeant eighth and Amaury Cordeel ninth.

Theo Pourchaire had an early adventure through the gravel at Turn 11 and ended up ninth with Richard Verschoor 10th at his home track. Jehan Daruvala found the Turn 1 gravel trap in the closing minutes after setting the 11th best time.