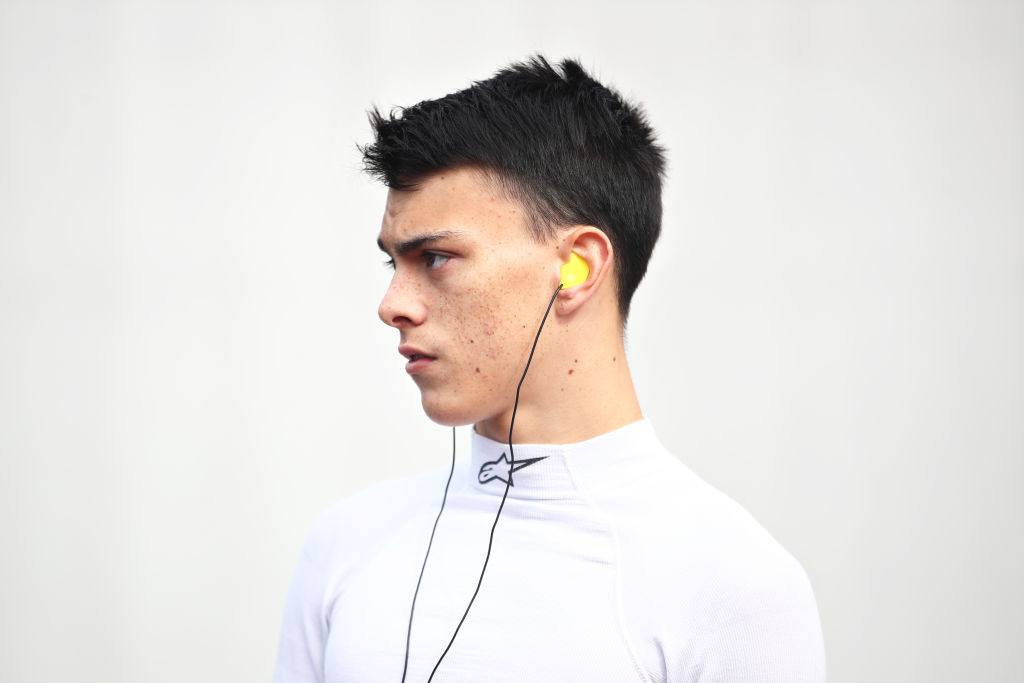 Trident’s Zane Maloney claimed pole position for the FIA Formula 3 round at Zandvoort, in a session where several drivers had their final laps affected by a late red flag.

Maloney is the first driver to achieve a repeat pole this season, putting an end to a seven-round streak of different polesitters.

Practice pacesetter Victor Martins was first to top the charts. His laptime of 1m25.152s was half-a-second faster than his fastest time in the morning. Van Amersfoort Racing’s Franco Colapinto was provisionally second in the early stages of the session, just one tenth off Martins’ benchmark.

All the cars were out on track again for the second run with 14 minutes remaining on the clock. Jenzer’s Ido Cohen and Charouz Racing System’s Francesco Pizzi complained over the radio as they had to abort their laps due to running into traffic of drivers completing their preparation laps.

ART Grand Prix’s Martins lowered his time, but Maloney would better it by almost three tenths. Maloney’s teammate Roman Stanek also improved to third as cars headed back into the pit-lane.

The short track length — just 4.307 kilometres — allowed drivers to go for a three-run plan with just one timed lap in each, contrasting with the usual strategy of two runs with two timed laps each.

Prema’s Jak Crawford moved up to third place while the session remained green, and championship leader Isack Hadjar was also able to improve after being out of the top 12 for most of the session. The Hitech GP ace set the sixth fastest time, just ahead of series debutant Sebastian Montoya, who is deputising for injured Hunter Yeany at Campos.

The red flag then came out with less than one minute to go after Jenzer’s William Alatalo had a snap at the banked turn three and hit the barrier, and it wouldn’t restart. Prema’s Ollie Bearman, who was approaching the start-finish line at that point, couldn’t make his lap count and will start both races from 14th on the grid. Team-mate Arthur Leclerc fared worse, qualifying 20th for the second Friday in a row.