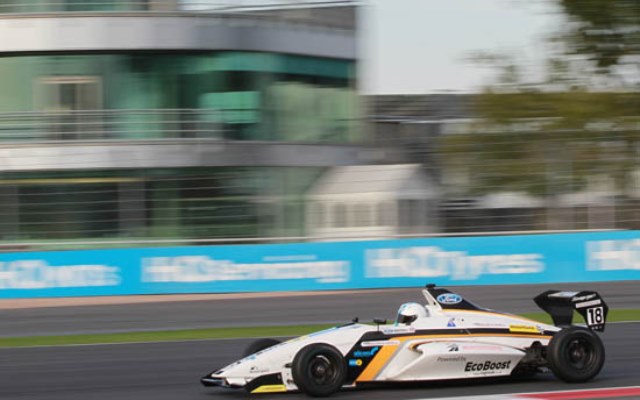 Juan Rosso will start race one from third on the grid ahead of Jamun team-mate Jayde Kruger, who will be third for races two and three.

Harrison Scott, who sits second in the championship behind the departed Cammish, was fifth fastest ahead of Friday pacesetter Camren Kaminsky, with the top six split by 0.229 seconds. Andy Chang, James Abbott, Connor Mills and Andy Richardson completed the top ten.

Picariello eases to race one victory at Hockenheim