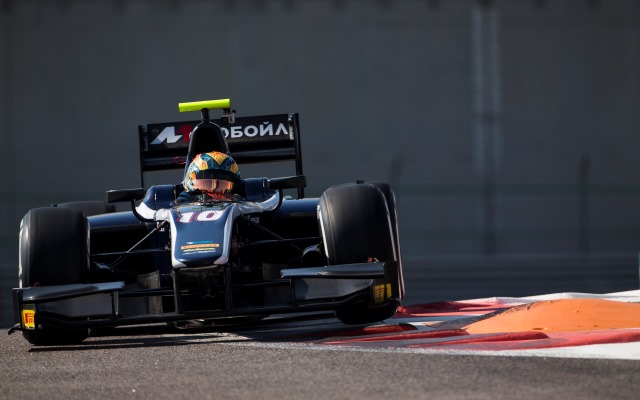 Markelov, who finished 13th in his second GP2 campaign this year, moved to the front with an hour remaining in the session.

He was just 0.017s quicker than Latifi, who repeated his second-place from the evening session of day one.

Andre Negrao spent time at the head of the order for Rapax and ended up third ahead of Richie Stanaway, who will hand over his Carlin car to Antonio Giovinazzi this evening before returning in place of Dean Stoneman on Friday.

Pierre Gasly took fifth after switching from Prema to Russian Time, while Nick Yelloly was sixth for MP Motorsport.

Norman Nato was seventh after joining ART Grand Prix, Alex Fontana took a strong eighth as top newcomer for Status, and the top 10 was completed by Sergey Sirotkin (Rapax) and Stoneman.

The session was interrupted by three red flags: the first to remove debris at Turn 1, the second by Mitch Evans stopping in his first run out with likely 2016 team Campos and the third by Gasly coming to a halt.

Matheus Leist moves to BRDC F4 with Double R for 2016