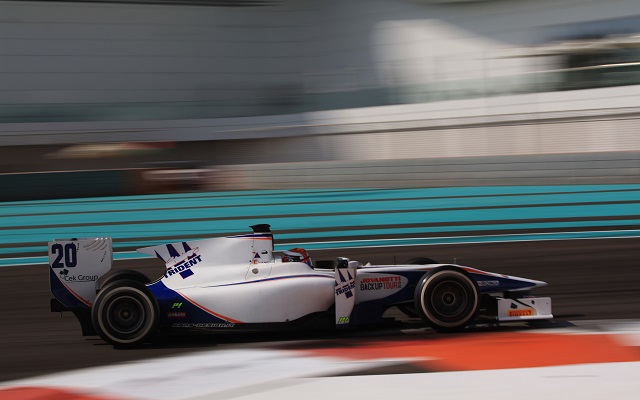 Marciello dethroned Jolyon Palmer from the top spot in the timesheets with half an hour to go and remained there until the checkered flag.

A late effort from Julian Leal allowed him to go second, with Palmer rounding out the top three.

Jazeman Jaafar was sixth, ahead of GP3 graduate Tio Ellinas and Daniel Abt. Rene Binder and Andre Negrao closed out the top ten.

Rowland remains on top on second day of GP3 test