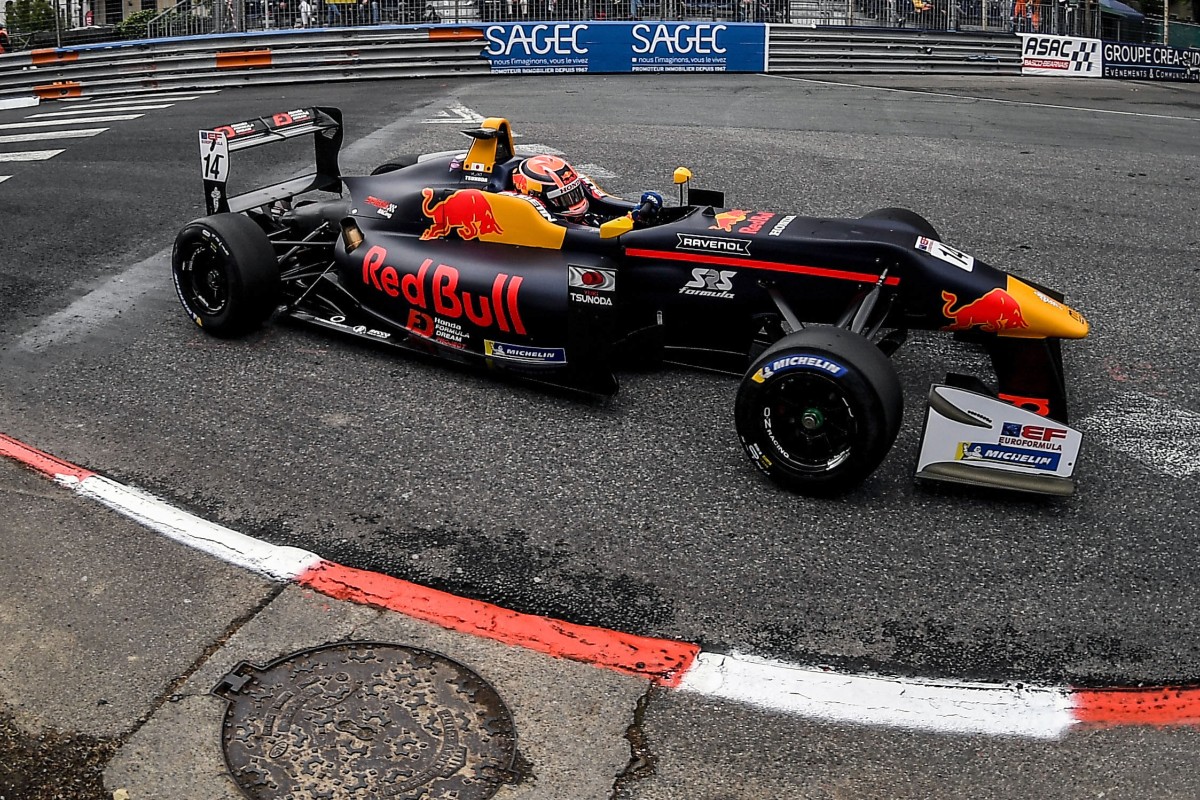 Euroformula organiser GT Sport shared plans for the Dallara 320 to be used at the 2021 Macau Grand Prix during an end-of-season meeting with the series’ teams at Barcelona on Thursday.

It was revealed that the Spanish organisation had been in talks to be the primary series supplying cars for the grand prix this year, but Macau’s immigration restrictions during the coronavirus pandemic prevented that from occurring.

However the prospect of the series’ new halo-shod Dallara 320 being chosen as the car for next year’s edition of the grand prix is looking increasingly likely, and would open up entry to Euroformula and Super Formula Lights teams.

The FIA F3 Championship then went to Macau as a non-championship event with its new car in 2019 (also built by Dallara), but the event is set to run for Chinese Formula 4 machinery this year.

This weekend Euroformula is holding four races at Barcelona to close off its season, after the planned Jarama round for November 7/8 was cancelled, and GT Sport CEO Jesus Pareja used the meeting to thank the teams for completing the 18-race calendar after numerous changes occurred as a result of the coronavirus pandemic.

In addition to the plans for Macau, updates on the 2021 calendar were shared and Algarve (which hosted Formula 1’s Portuguese Grand Prix for the first time last weekend), Barcelona and Paul Ricard were named as the candidate venues for the return of Euroformula’s two-round Winter Series.

There were confident words about the future of the Pau Grand Prix – a pandemic casualty this year but an event that was already under threat due to limited political support for the street race – and its return to the Euroformula schedule.

Pareja also announced a new permanent race director for the championship, Neus Santamaria, who is the first woman to hold the role in the series’ history.