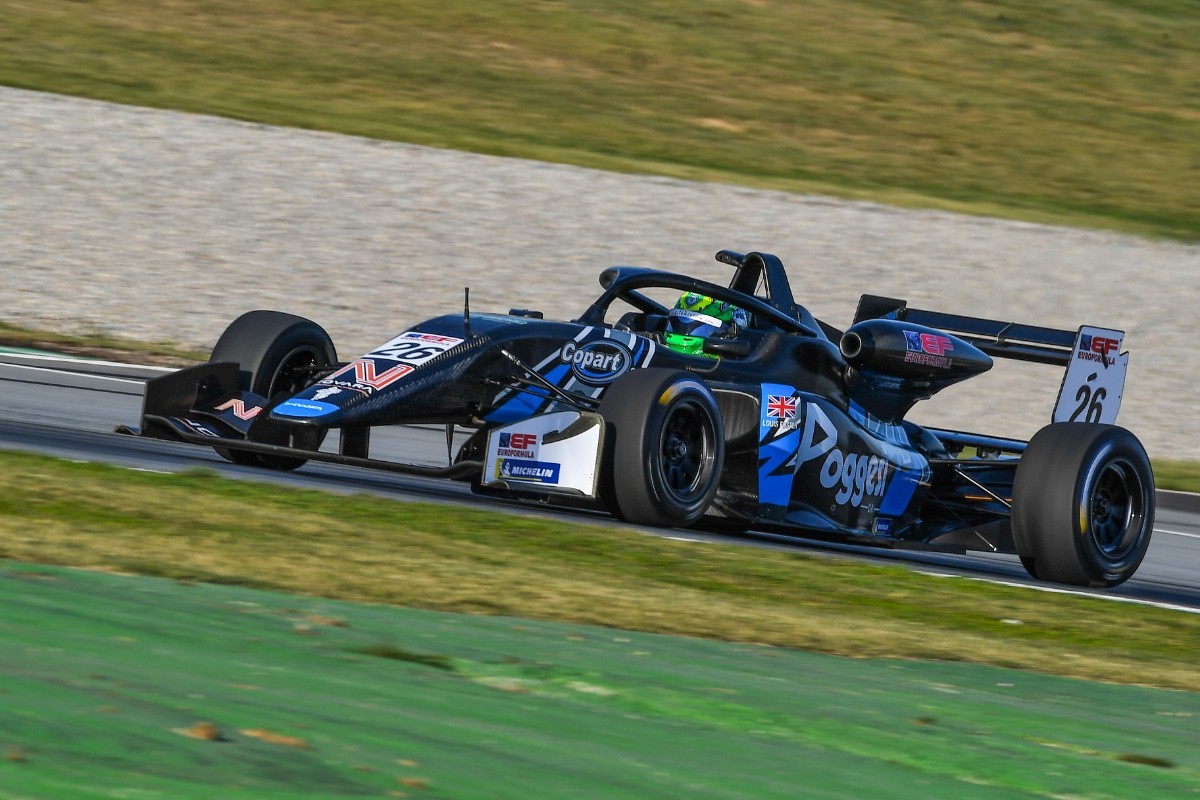 Two sessions took place a day earlier than usual as a result of this weekend’s packed schedule, with Van Amersfoort Racing’s Andreas Estner heading Foster in the first of the afternoon sessions after setting the pace in pre-event testing.

Foster struck back in session two, going to the top of the times midway through and then improving late on to edge CryptoTower Racing Team’s points leader Yifei Ye by 0.066 seconds after the Chinese driver upped his pace in the final few minutes

That session was interrupted by Foster’s team-mate Matthias Luethen, confirmed as contesting the full weekend and therefore making his race debut after several free practice appearances, whose car got beached in the Turn 2 gravel.

Motopark’s Cameron Das was just 0.001s faster than Ye’s title rival and team-mate Lukas Dunner to claim third in FP2, with a lack of an improvement from Estner meaning he had to rely on his FP1 best to go fifth fastest.

There were 10 drivers within a second of the pace set by Foster, who only made his championship debut last time out at Spa-Francorchamps, with Carlin’s Zane Maloney the next best continental racing rookie in sixth place.

Rafael Villagomez, who makes his debut this weekend with Drivex School, was ninth fastest and ahead of his team-mate Glenn van Berlo.