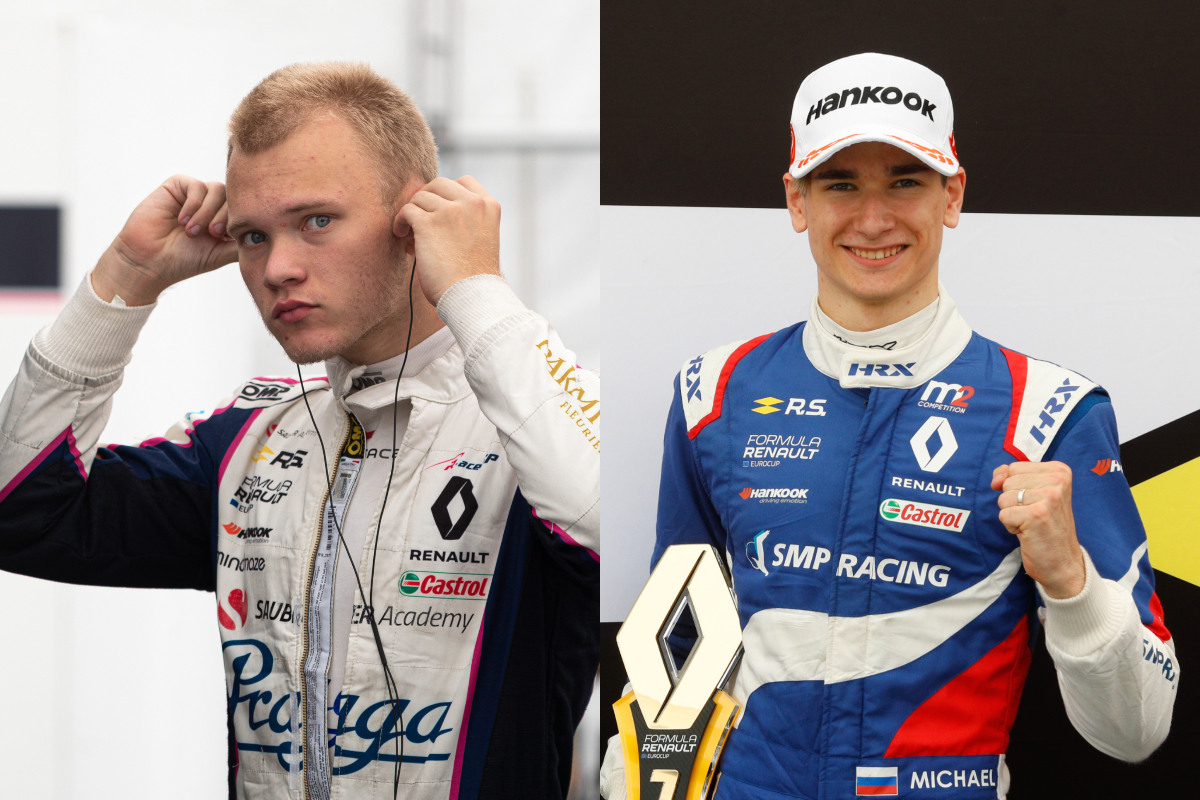 Petr Ptacek has moved from R-ace GP to MP Motorsport for the remainding rounds of the Formula Renault Eurocup season, with Mikhael Belov replacing him at R-ace GP.

Sauber junior Ptacek finished fifth in Italian Formula 4 as a car racing rookie two years ago with Bhaitech, and stepped up to the Eurocup with the team in 2019.

He came eighth in the points with two podiums, but his sophomore season hasn’t been an improvement as he currently lies 14th in the standings with a best finish of fourth ahead of this weekend’s Formula 1-supporting Imola round.

“The results were not good and we had different opinions with the team so we decided to change [to MP],” Ptacek told Formula Scout.

The Czech teenager intends to remain with the Dutch squad for the remainder of the season, but that “depends on if the championship isn’t cut short due to COVID-19” as national lockdowns return in European countries.

Belov is only one spot behind Ptacek in the Eurocup standings despite only contesting the first two rounds as a solo entry for M2 Competition.

By taking Ptacek’s place he will be team-mate to Renault junior Caio Collet, who was won three races and taken two poles this year while battling ART Grand Prix’s Victor Martins for the title.