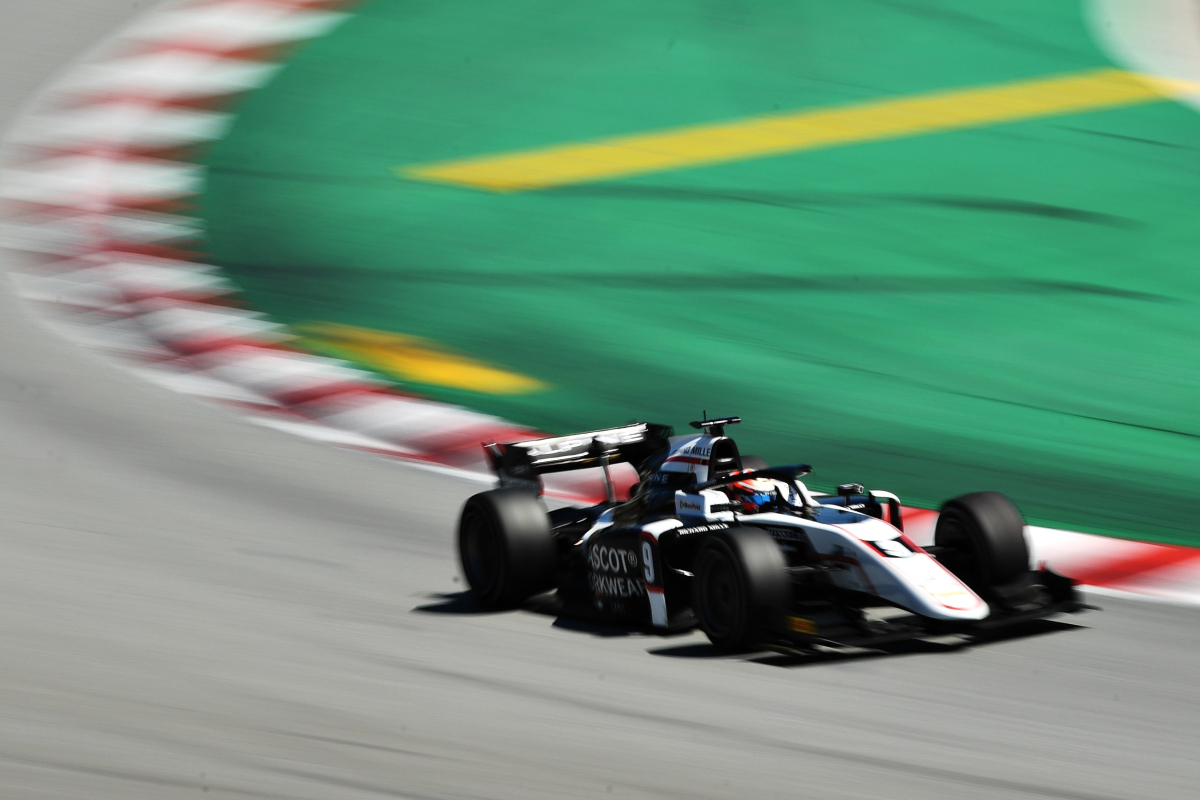 Christian Lundgaard set the pace in both sessions at the Barcelona on the first day of Formula 2’s in-season test at the circuit.

MP Motorsport was the first team on track in the afternoon, with Richard Verschoor laying down an early 1m30.309s benchmark in the opening minutes while his team-mate Lirim Zendeli hit the barriers and the session to be stopped after just 11 minutes and with only five drivers having set a lap.

It was a lengthy red flag period too, and when the session restarted there wasn’t actually many drivers getting close to the MP pair’s laptimes.

Hitech GP’s Liam Lawson surpassed team-mate and fellow Red Bull junior Juri Vups to go third after 40 minutes of the three hours of running given to the team, but almost a second off Verschoor, and the top five were covered by over two seconds.

The next red flag stoppage came a few minutes into the second hour when DAMS’ Roy Nissany made contact with the barriers at the high-speed turn 9, by which point Charouz Racing System’s David Beckmann and Guilherme Samaia had risen to fifth and sixth behind the MP and Hitech drivers.

Lawson then bettered Zendeli to go second, but Verschoor improved by two tenths after the session restarted again to keep himself comfortably in first place.

Verschoor, currently on a test-only deal, remained on top for another hour before ART Grand Prix’s Christian Lundgaard broke into the 1m29s as he had when he topped the morning session.

There was no further improvements in the top 10 until the final 10 minutes, when most drivers actually returned to the pits. DAMS’ Marcus Armstrong shot up the order to go fourth with a 1m30.617s, and then Campos Racing’s Ralph Boschung went sixth fastest with seven minutes to go. That put him just ahead of Zendeli, who didn’t return to track after the red flag.

Lundgaard’s 1m29.817s lap didn’t surpass his morning effort, but only 15 drivers attempted afternoon qualifying simulations. Trident’s Marino Sato in 16th was 4.676s off Lundgaard’s pace, with frontrunners such as Virtuosi Racing’s Guanyu Zhou and Carlin’s Jehan Daruvala and Dan Ticktum even further back as they focused on long runs.