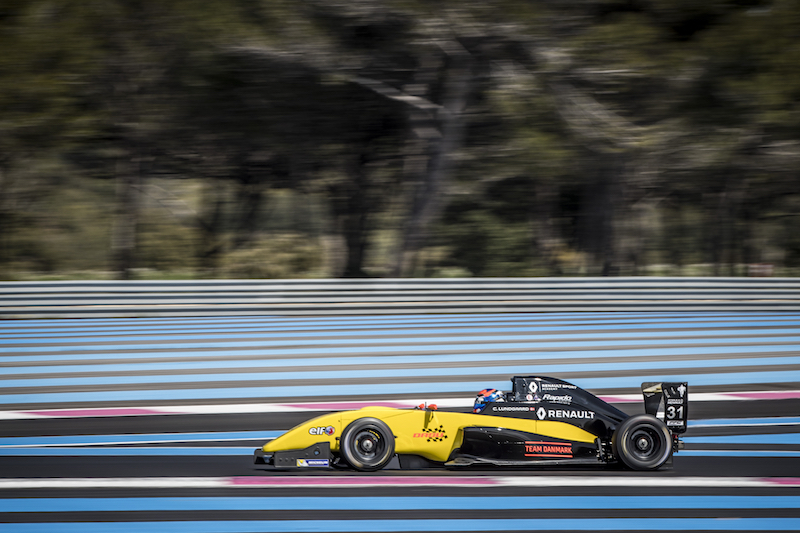 Lundgaard took MP Motorsport to the top of the timesheets with a 2m01.083s in the afternoon session. He was just one thousandth of a second quicker than Arden Motorsport’s?Piastri.

?Paul Ricard is among my favourite circuits, but I wasn?t as fast as expected when I was here in November,” said Lundgaard. “Today, our performance showed the progress we?ve made and we need to keep the momentum going.”

Clement Novalak, who will dovetail Eurocup with BRDC British F3 this season, was 20th on the timesheets. He brought the morning session to a premature end when he stopped out on track.

The test concludes on Wednesday, with the start of the season, also at Paul Ricard, just over two weeks away (April 14).

Why Renault’s top student can continue his momentum in F2