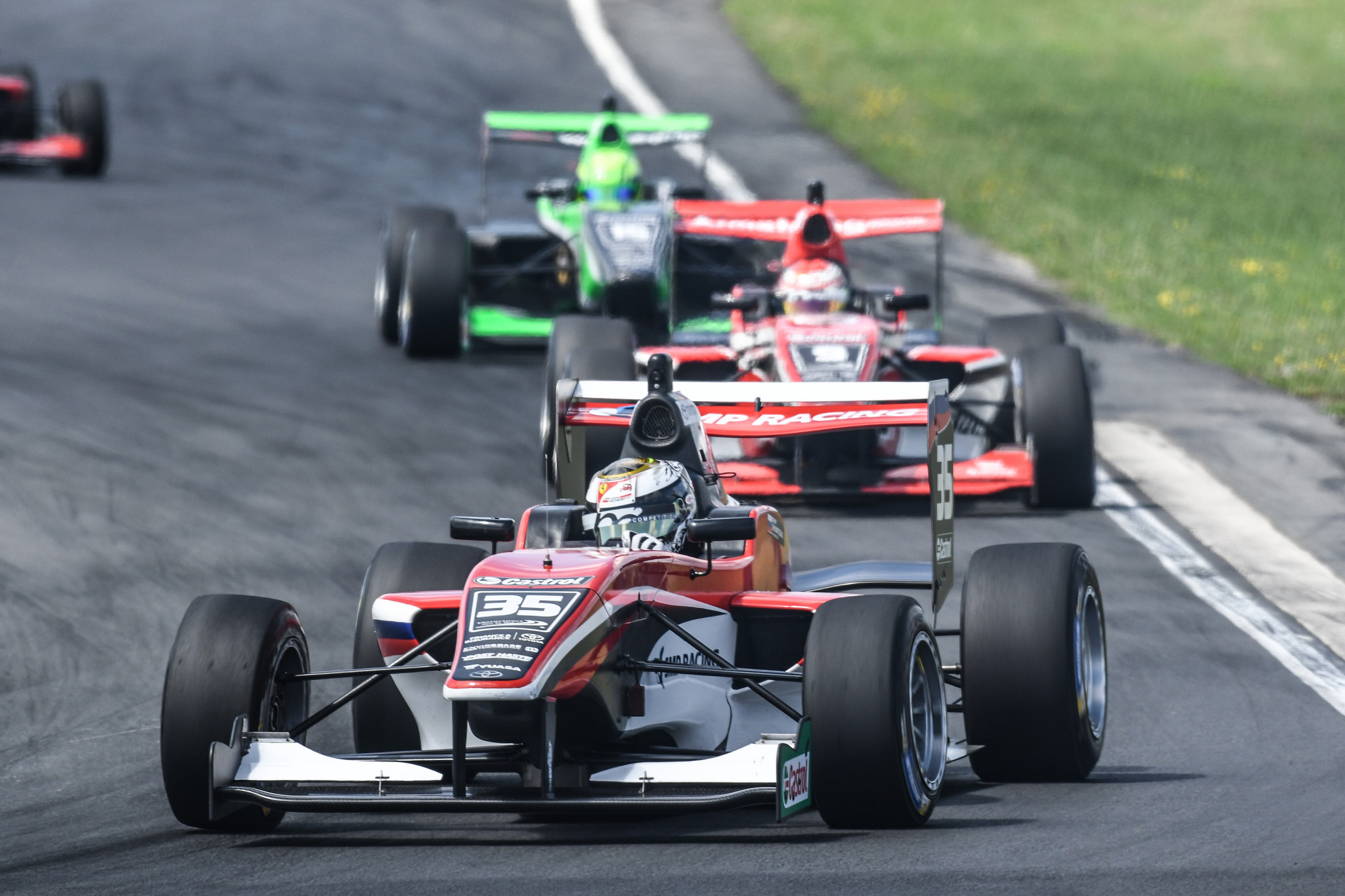 Drivers contesting the Toyota Racing Series from next year will receive FIA Super License points for finishing inside the top five.

From next season, the winner of the New Zealand-based series will receive seven Super License points, while those?finishing second through to fifth will receive five, three, two, and one point respectively.

?We have been lobbying for inclusion in the points system. The teams and drivers see the Toyota Racing Series as a step up from Formula 4 and about equal with Formula 3 and Formula Renault Eurocup which many of them go onto from New Zealand.?

The seven points for the champion is three fewer than on offer for winning a national Formula 3 championship or the Formula Renault Eurocup, and five fewer than available in FIA Formula 4 series.