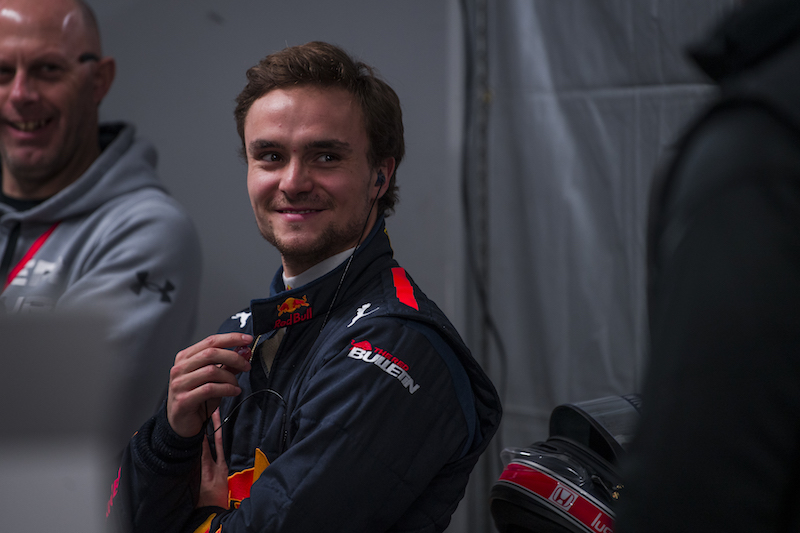 Lucas Auer will make his competitive single-seater comeback by returning to the Toyota Racing Series next month.

The 24-year-old Austrian will compete for M2 Competition in preparation for his upcoming campaign in the Japanese Super Formula series, where he will race as part of the Red Bull Junior Team.

His TRS campaign, supported by Austrian exhaust manufacturer Remus, follows previous appearances in the series in 2012 and 2013 with Giles Motorsport, finishing up third overall in his second season.

The nephew of former Formula 1 driver Gerhard Berger, Auer’s initial single-seater career peaked with fourth overall in his two seasons in European Formula 3 before beginning a four-year stint in the DTM as a Mercedes factory driver in 2015.

?We?re obviously excited that Lucas contacted us to compete this coming season and we look forward to welcoming him into the team in January,” said M2 boss Mark Pilcher.

“Having a factory Mercedes-Benz driver the calibre of Lucas is important for not only for our team, but the series.

“Lucas raced here in 2013 and impressed with his pace. We are sure that he will be more experienced, having competed in a number of high level categories around the world since he last raced here, and everyone in the team is eager to see what he can do this season.”

?Though he is here to prepare for his Super Formula Series 2019 season there is no doubt he will be one of the favourites.”