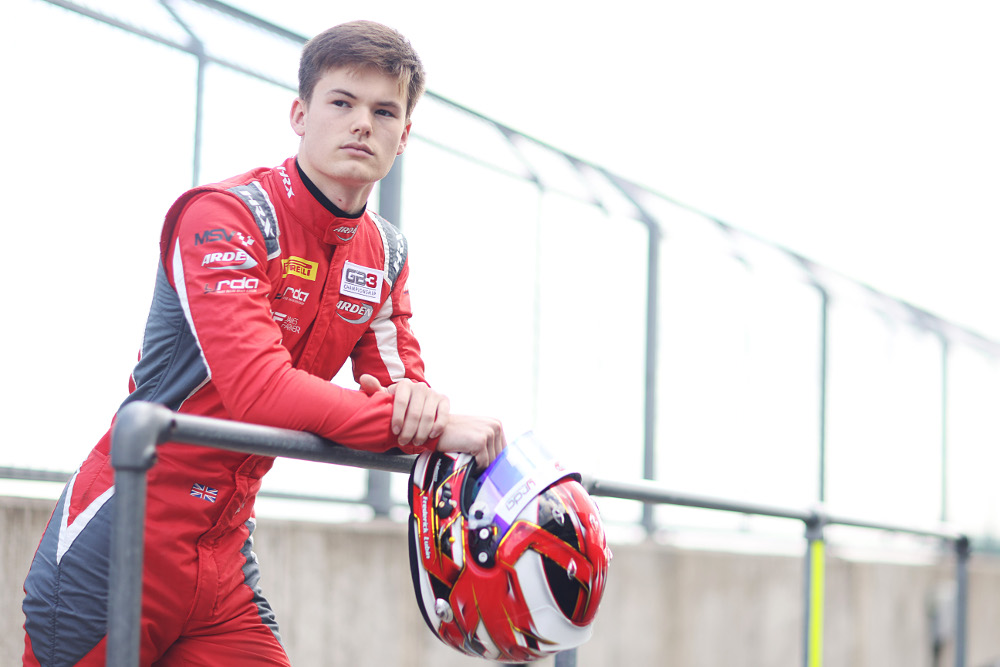 Frederick Lubin is the first driver to be announced for the 2022 Asian Formula 3 championship, signing with the Evans GP team.

Lubin competed in GB3 this year with Arden although his season was disrupted when he was diagnosed with heart condition myocarditis, forcing him to miss two rounds in the middle of the year.

After returning to action he scored two podium finishes in what was his second year in car racing following a British Formula 4 campaign in 2020.

As in 2021, the Asian F3 season will take place exclusively in the United Arab Emirates with five rounds across Yas Marina and the Dubai Autodrome over five weekends through January and February.

“I am really excited to join Evans GP for the 2022 Asian F3 Championship,” he said. “They have a really good track history and lots of experience.

“It will be an amazing opportunity to race on these world class tracks. It will be a new challenge, but I am ready and can’t wait to get going.”

Lubin drove the Tatuus T318 chassis used in Asian F3 when he took part in Formula Regional Europe testing after the final round of the season at Monza, going fifth fastest with ART Grand Prix.

“We are really looking forward to working with Frederick for the upcoming season,” said team principal Josh Evans.

“After a strong test in a Formula Regional car at Monza recently, with his past form and his good attitude, I am sure he will make a strong transition.”