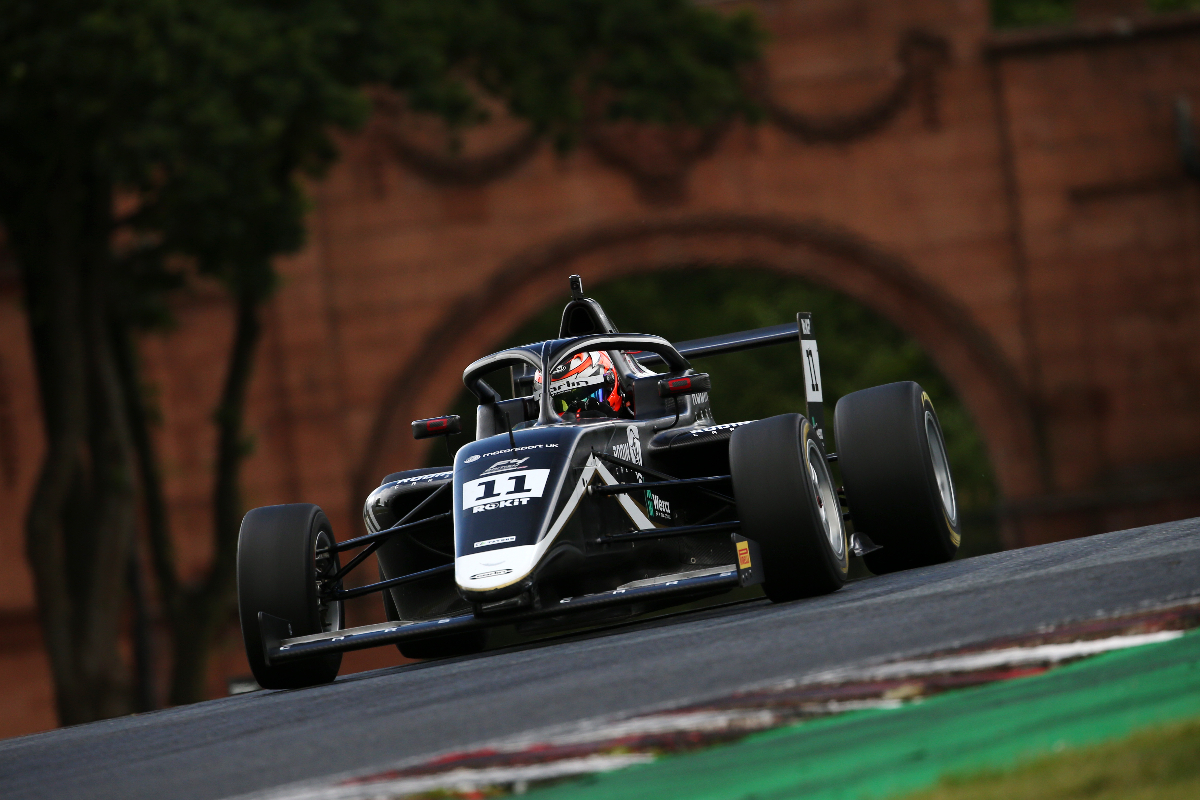 Louis Sharp will embark on a second season in British Formula 4 next year, and will continue to drive for Carlin.

The 15-year-old raced for the team in all but the opening round of the 2022 season, due to not yet being 15 at the time.

He went on to take two wins and 10 other podiums to finish fourth in the standings, then also won both races in the Abu Dhabi Grand Prix-supporting F4 United Arab Emirates Trophy last month.

“First and foremost, I must thank David Dicker and his amazing Rodin Cars company for making all this possible. I’m thrilled to be staying with Carlin after what was an amazing debut season,” said Sharp.

“Coming from New Zealand, it’s been a big learning curve but, already, I’ve learned so much which will help me in the future. I’ve had a bit of success, too, which is a good progression towards my goal of Formula 1.”

“We are so pleased that Louis has decided to spend another season in British F4 where I truly believe he will be a title contender next season,” said Carlin team principal Trevor Carlin.

“Despite being one of, if not the, youngest driver in the field this year, he proved racing maturity far beyond his years and he has been fantastic to work with both in and outside the car.

“We’re very proud that Rodin Cars have selected Carlin to continue Louis’ career and I have no doubt that he is capable a brilliant 2023 season; I look forward to seeing what he achieves with a year of experience now under his belt.”