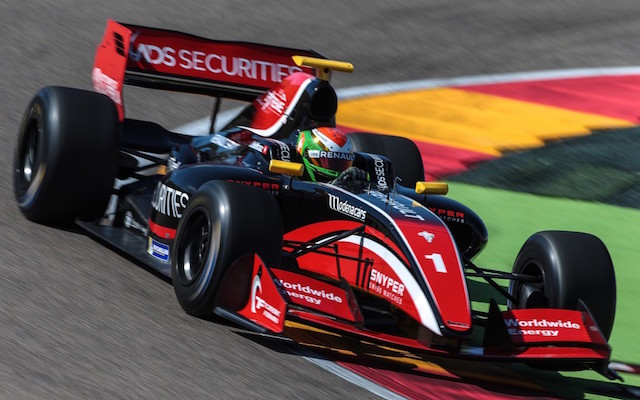 Formula Renault 2.0 graduate Deletraz, driving the #1 Fortec car used by last year’s champion Oliver Rowland, was quickest in the morning session with a time of 1m40.235s.

Fifth was?Tom Dillmann, who then led the slower afternoon time, a second off Deletraz’s earlier mark.

The series will return to Aragon for its opening round next weekend.