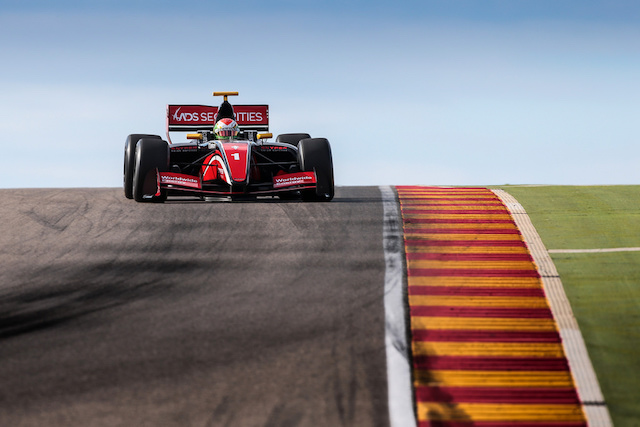 Formula V8 3.5 rookie Louis Deletraz?topped both sessions in Friday’s running ahead of the opening round of the series at Motorland Aragon.

Fortec driver Deletraz topped the times for the first time in his winter programme on the final day of testing at the Spanish circuit last Sunday, and was almost a quarter of a second clear in both the morning and afternoon on Friday.

With the quicker times set in the morning,?Tom Dillmann was second quickest ahead of fellow returnee?Egor Orudzhev.

Orudzhev was second to Deletraz in the afternoon, in front of?Roy Nissany, who ranked seventh in the combined classification ahead of Beitske Visser, Yu Kanamaru and Rene Binder.