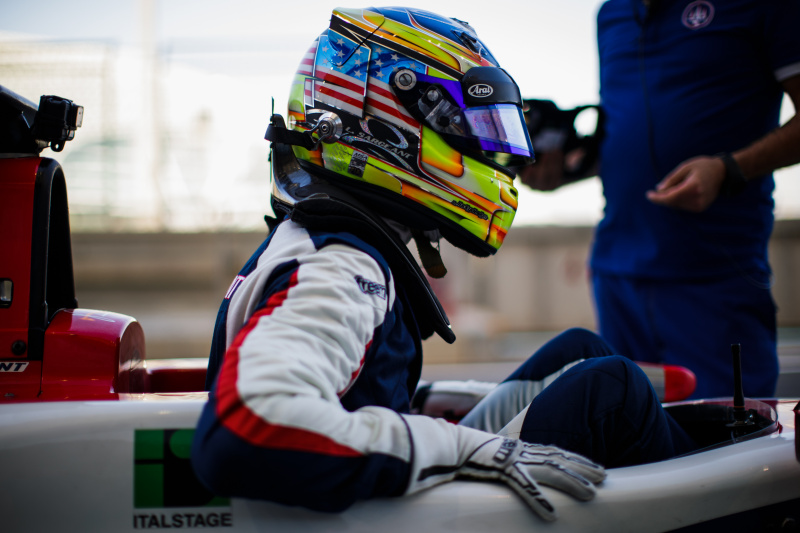 Logan Sargeant will team back up with Carlin for the FIA Formula 3 Championship, completing the three-man roster at the British outfit.

American driver Sargeant raced with Carlin in his maiden season of single-seater racing in British F4 in 2017 before he finished fourth in the Formula Renault Eurocup last year with R-ace GP.

Sargeant tested an Indy Lights car with Carlin last week and could combine outings in the series with his full-time F3 campaign.

?I am super happy to be joining Carlin for the 2019 FIA Formula 3 Championship,” said Sargeant.

“We?ve had great success together in the past in F4 and I can?t wait to be back with them.

“I have high expectations and I know if we continue to work together well as a team we can bring this form over to Formula 3.

“We definitely have the potential to be right at the front so I have no doubt that we can fight for the championship.?

“It is fantastic to welcome Logan back to Carlin for the upcoming 2019 season,” said team boss Trevor Carlin.

“Logan has matured so much in and out of the car since we last worked with him and I?m really excited to see what he can do this season.”

With teams limited to a maximum of three drivers each, there will be no space at Carlin’s FIA F3 squad this season for Billy Monger, who had targeted a move up into the series.