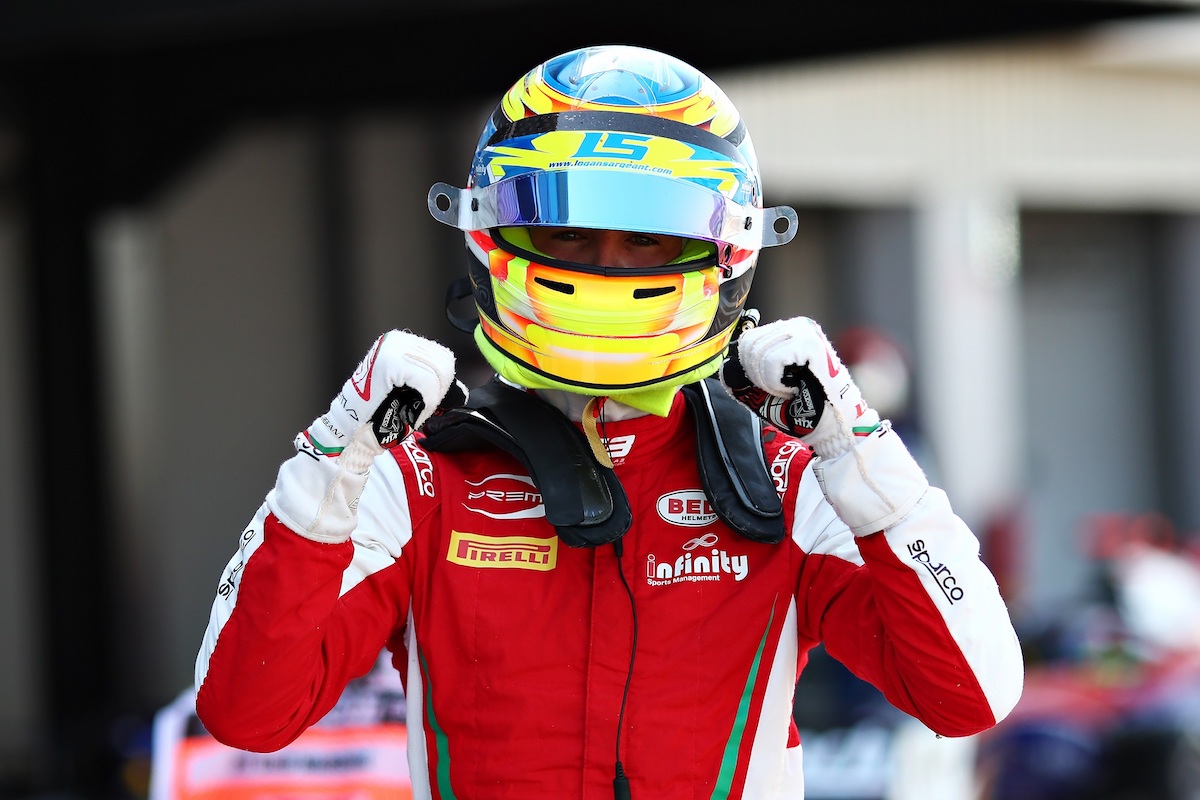 A flurry of fast laps in the final moments of the session meant all three drivers held provisional pole position in the space of around five seconds, but it was Sargeant who crossed the line last to secure the top spot.

Piastri set the pace early on, but it was his Prema team-mate Sargeant on top of the order when most of the field returned to the pits at the end of their first stints.

High temperatures at the British circuit meant many drivers struggled to get two fast laps out of one set of tyres, but Prema’s drivers were capable of achieving the feat and it was on Sargeant’s second lap that he was able to find some improvement.

Piastri lowered the benchmark to 1m46.383s with the first lap of his second stint and was top of the order when the chequered flag fell.

Hitech GP’s Lawson went marginally faster on his final lap of the session, a 1m46.315s which Piastri couldn’t match.

He didn’t spend long at the top of the order as Sargeant came through moments later, setting a 1m46.257s lap to take his first F3 pole.

Campos Racing’s Alex Peroni was initially classified 18th after having his best time removed for track limits abuse, but on review that proved incorrect and he will instead start from sixth.

Sportscar star Ben Barnicoat qualified 20th, 1.205s off the pace, on his single-seater return with Carlin as he replaces Enaam Ahmed.