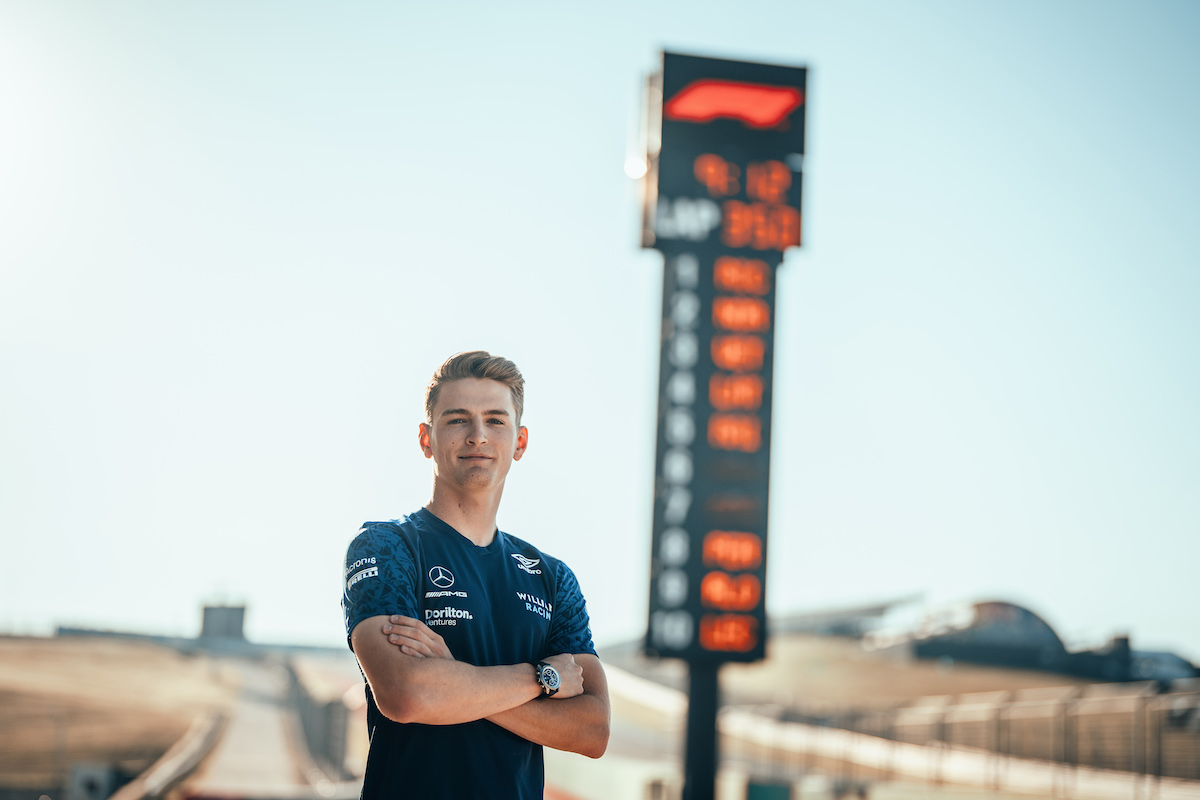 Logan Sargeant has joined the Williams Formula 1 team’s young driver academy, reigniting his ambitions of reaching the championship in the future.

The deal is the American driver’s first with an F1 team, and was announced by Williams on Friday ahead of the United States Grand Prix.

The 20-year-old from Florida came close to winning the FIA Formula 3 Championship in 2020 with Prema, claiming two wins and three pole positions but finishing up third in the standings having led prior to the final round.

A lack of funds then prevented him from stepping up to Formula 2 as hoped, and he instead secured a late return to F3 with Charouz – delivering the team its first podiums and a maiden victory. He has also made sportscar outings in the European Le Mans Series and Michelin Le Mans Cup – the latter with the Prema’s new sister team Iron Lynx.

This week, Sargeant was announced for an IndyCar test next Monday with AJ Foyt Racing, only for it to be almost instantly called off.

He is instead with Williams in Austin this weekend, and the team says his plans for the 2022 season will be “announced in due course”. His “long-term agreement” includes simulator work as well as “becoming fully immersed into the team both trackside and at the factory”.

“I am delighted to be joining the Williams Racing Driver Academy,” Sargeant said.

“It’s a team with not only a fantastic history, but a great track record of bringing young talent into Formula 1. I am really excited to begin working with the team and can’t wait to hit the ground running.”

On social media, Sargeant added thanks to Infinity Sports Management, which has looked after his career since karting and also guided current Williams star George Russell to F1.

Williams meanwhile is into its second year of American ownership under Dorilton Capital, and Sargeant is the first driver signed to the young driver academy under its control. He joins Jack Aitken, Roy Nissany and Jamie Chadwick in the Williams academy ranks, with Dan Ticktum having been released from the programme earlier this year.

Team boss Jost Capito said Sargeant had “demonstrated his talent in FIA Formula 3, consistently delivering strong results in an extremely competitive field. I’m proud that Williams will play a part in supporting the progression and growth of another talented young driver.”