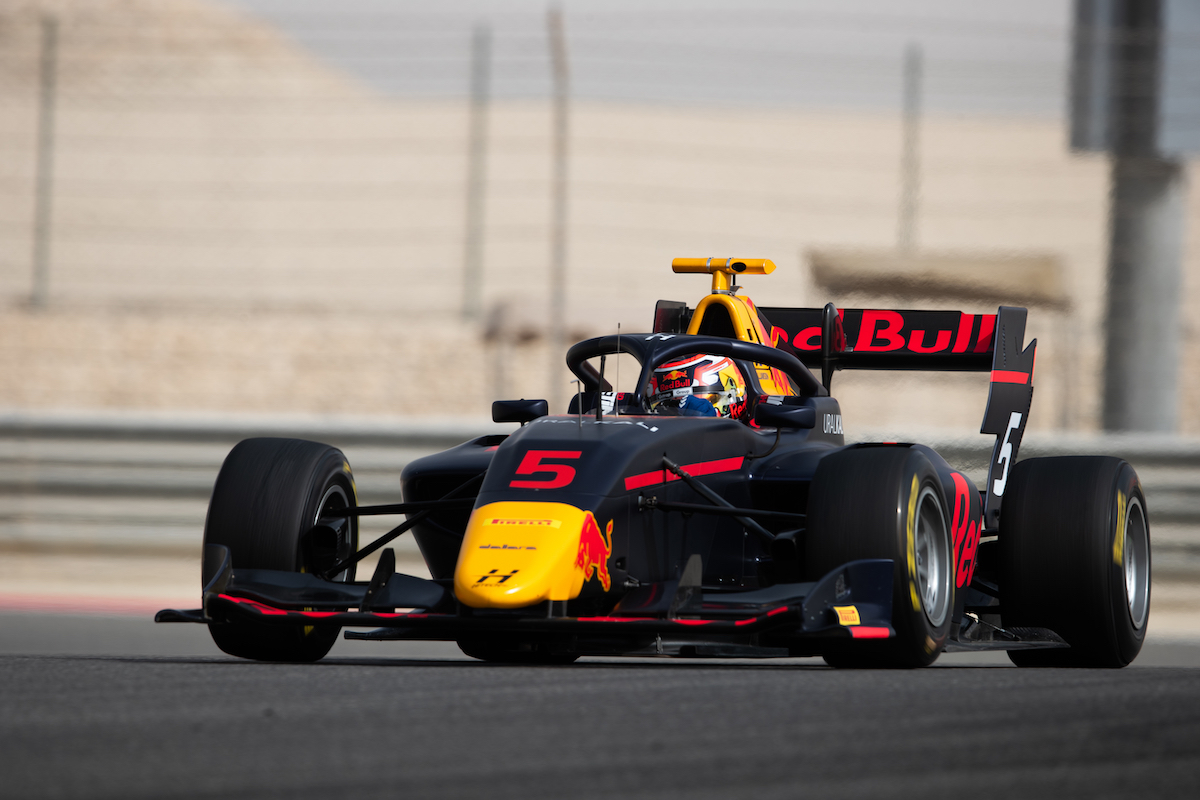 Red Bull junior Liam Lawson set the best time so far of the FIA Formula 3 pre-season test in Bahrain at the end of the second day.

Lawson, who moved to Hitech from MP Motorsport over the winter, spent much of the afternoon session on top of the times after an early effort.

With less than five minutes on the clock, Lawson went back to the top with a 1m46.365s lap, half a second quicker than Novalak and the first man underneath the opening day benchmark set by Devlin DeFrancesco.

The red flags then came out for the third time, bringing an early end to the session.

Fresh from testing Formula E with Mercedes in Marrakech on Sunday, Jake Hughes joined the test at the start of the afternoon session and had spells on top of the times before finishing up seventh.

ART duo Theo Pourchaire and Sebastian Fernandez were next, with Trident’s DeFrancesco rounding out the top 10.

Max Fewtrell and Sophia Floersch also went faster than the morning’s best time set by David Schumacher, who was 25th for Charouz in the afternoon.