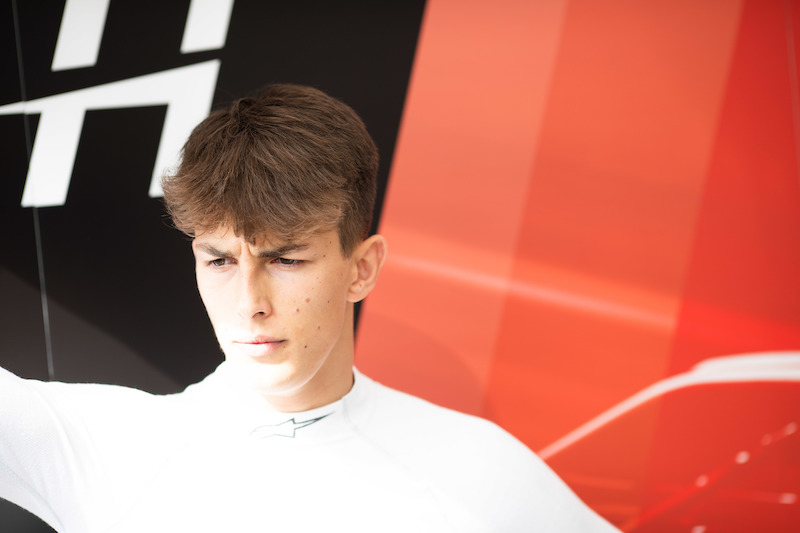 Euroformula champion and FIA Formula 3 Championship race-winner will depart single-seaters this year for a seat in International GT Open.

The 21-year-old will drive for the returning Imperiale Racing team, which is part of Lamborghini’s customer racing fleet, and the Italian will become one of the manufacturer’s official junior drivers.

In 2019, Pulcini raced in FIA F3 with Hitech GP and took one win at Silverstone. It was considered a disappointing season as he had set the pace during pre-season testing and had considerable experience at that level of racing.

The year before he won two races and finished fourth in the GP3 standings with Campos, the same team which ran him to his 2016 Euroformula title triumph.

His sportscar move will mark the end of a six-year spell racing in the third tier of single-seaters, having raced in Euroformula in addition to Italian Formula 4 when he stepped up to car racing in 2014.

Before then he was a successful karter, finishing second in the CIK-FIA World championship for KF Junior karts and the Italian championship for KF3 karts in 2013, and winning the 2012 ROK Cup International Final in the Junior ROK classification.

Pulcini will partner Giovanni Venturini, who won the GT Open title in 2017 and was a winner in Auto GP, GP3 and the Formula Renault Eurocup in his own single-seater career.