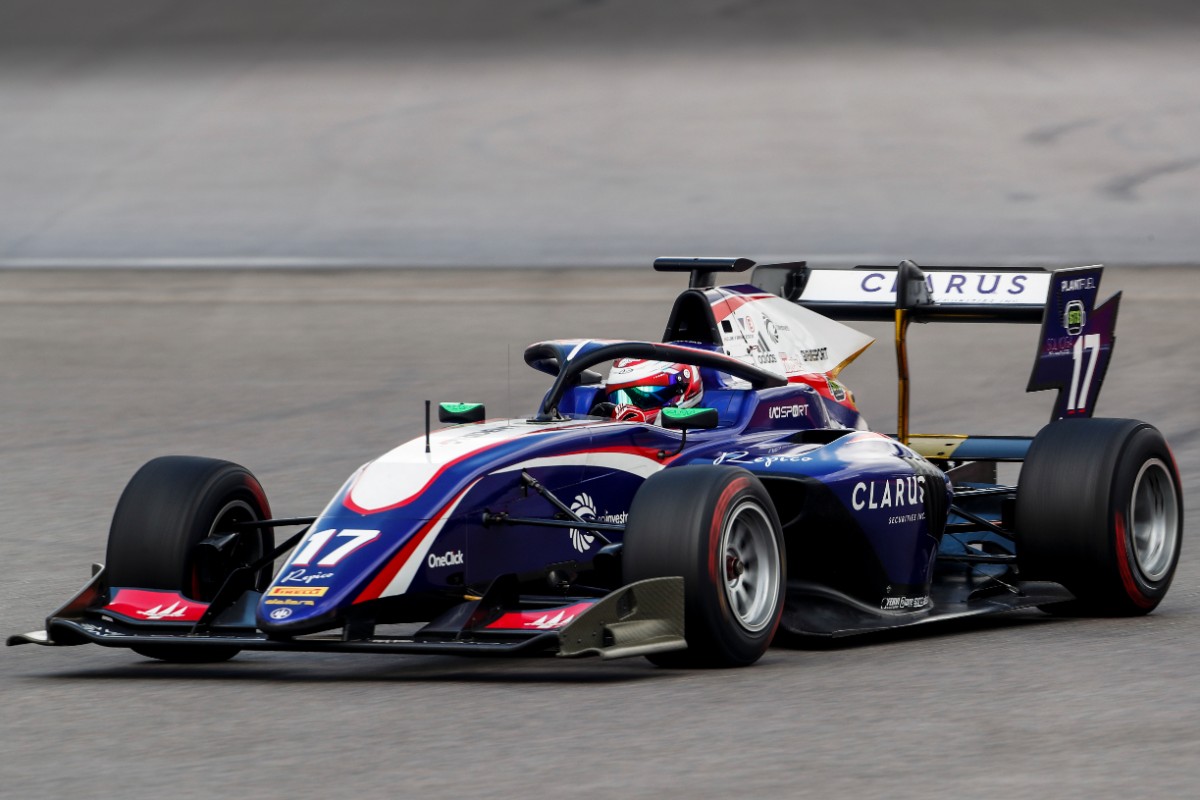 The 20-year-old finished a pointless 25th in the FIA F3 standings with the team last year, although did get a top 10 finish at the Red Bull Ring.

It was the Canadian’s third year in F3, having been a race-winner in Euroformula in 2017 (which included a Spanish series formed of three rounds), and raced in FIA European F3 in 2018 before switching to GP3 after just two rounds.

“I?m happy to be sticking with such an incredible team ? starting with the team principal Maurizio Salvadori, my engineer Andrea Tesi Mancini, who?s become very close to me, and also Giacomo Ricci and Rocco Berardi, my number one mechanic who?s also unbelievable,” said DeFrancesco.

“I?m looking forward to a good year, we found some good stuff during the Valencia tests so I?m sure we can translate that into good results in 2020.”

DeFrancesco is also competing in Asian F3 with Absolute Racing, and is currently fourth in the standings.

Trident won one race with DeFrancesco’s team-mate Pedro Piquet in the inaugural FIA F3 season last year, and was one of the top teams in the last few seasons of preceding series GP3.

Team owner Maurizio Salvadori said: ?I am very satisfied for having extended the relationship with Devlin DeFrancesco in F3 for the 2020 season.

“Last year, Devlin showed great improvement and I am very optimistic about the coming season.

“I am convinced that the experience gained in 2019 will allow him to harvest the good results that today are certainly within his reach.”