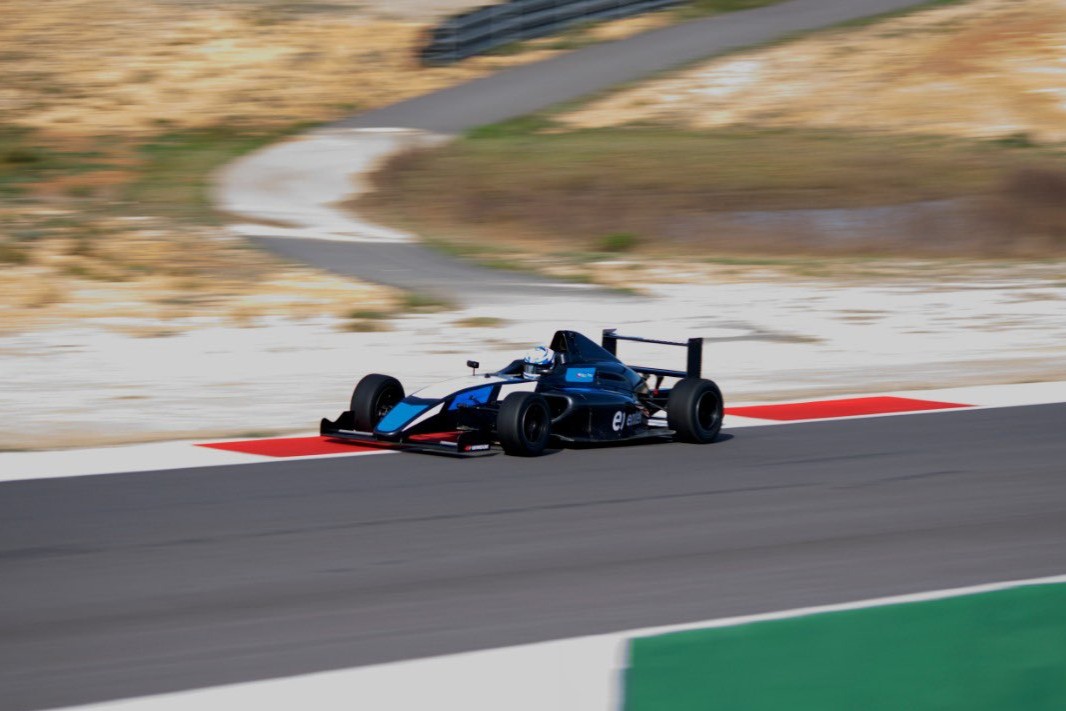 The 15-year-old moved up from junior karts to the OK classification last year, competing in the CIK-FIA World and European championships.

Pino also made his single-seater debut in F4 South East Asia, and took a top five finish from his four races. His Sepang cameo was to get racing miles as preparation for his British F4 move, announced by the Chilean press last month.

?It?s great having the opportunity to race in British F4 with Double R and Argenti Motorsport,? said Pino.

?I?ve had the opportunity to race with great karting teams and very professional people, and I think this team is one of those too. They always go for more, and I love that.

?I?ve come all the way from Chile and it is a great opportunity for my career and I hope we make the most of it and have some good achievements for me and the team throughout the year.?

Throughout 2019, Pino also did considerable testing miles in a variety of single-seater machinery, including work with rival F4 teams Jenzer Motorsport and Richardson Racing, and running in old Formula Renault cars.

?We had some good tests at the end of 2019 and it was great to see him improve all the way through them.

?It will be his first year in car racing, so there is a lot to learn but we will give him all the help and support he needs.

?We?re excited to see what he can do this year.?