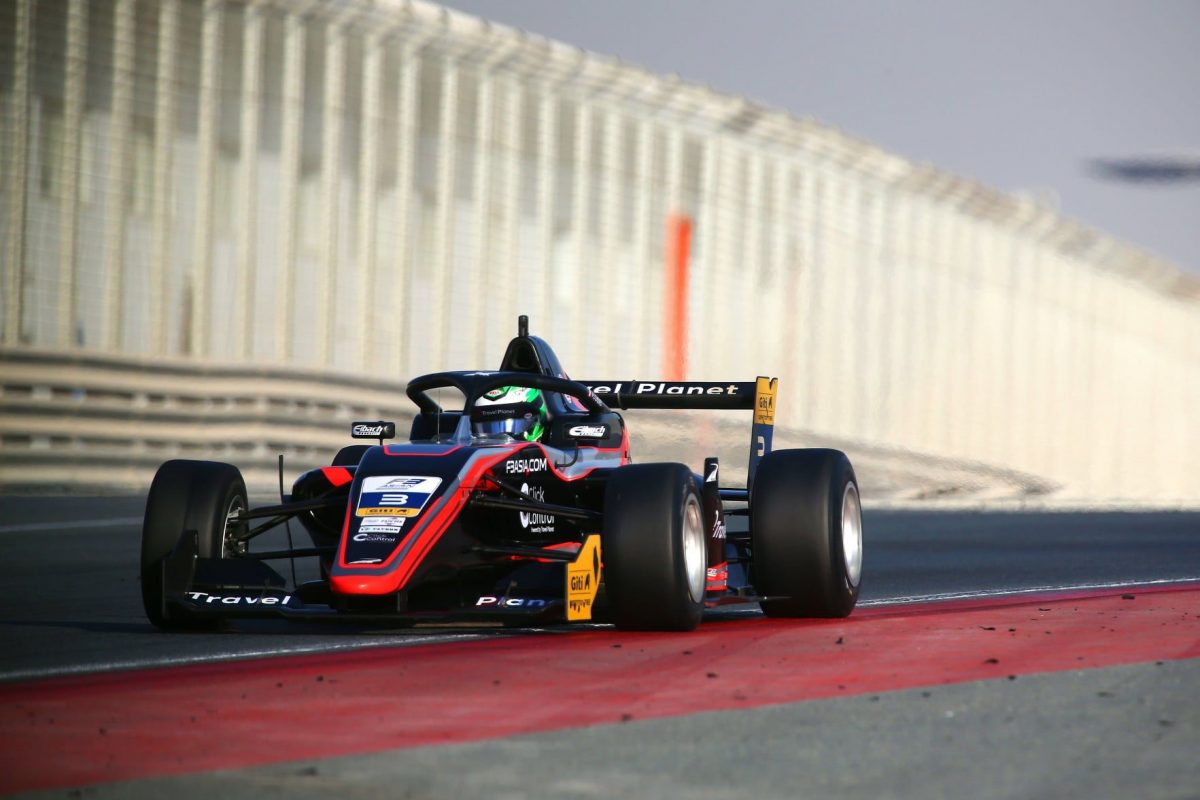 Pinnacle Motorsport has named the four drivers who will race for it in Formula Regional Asian Championship this year.

Spanish Formula 4 graduates Dilano van‘t Hoff and Pepe Marti will be the most experienced drivers in its line-up, and will be joined by karter Ayato Iwasaki and sportscar star Salih Yoluc.

Both van’t Hoff and Marti debuted in single-seater racing in FRAC’s support series F4 United Arab Emirates at the start of last year, and so know Dubai Autodrome and Yas Marina Circuit well ahead of racing on the tracks in FRegional cars.

Van’t Hoff went on to dominate Spanish F4 last year with MP Motorsport, winning 10 races on the way to the title after coming just short of taking the UAE crown, while Marti joined the debuting Campos Racing in Spain and won two races.

MP brought van’t Hoff into its FRegional European Championship line-up for the final three rounds of 2021.

Yoluc, 36, also has applicable circuit knowledge having won his class in the Dubai 24 Hours in 2015 and done many other races at Dubai Autodrome.

His career highlights include becoming the first ever winner of the FIA GT Nations Cup in 2018, being champion of the GT World Challenge Europe Endurance Cup’s Pro-Am class and winning that class in the Spa 24 Hours in 2019, and then taking victory in the GTEAm class of the 2020 Le Mans 24 Hours. That same year he was title runner-up in International GT Open.

Last year he made a full-time move into prototype sportscars, but also gained his first single-seater experience by joining Euroformula testing at Spa-Francorchamps with Double R Racing.

Iwasaki comes from the Asian karting scene, spending several years competing on X30 Senior karts, and will also be making his single-seater racing debut in round one of FRAC at Yas Marina on January 22.

Pinnacle’s previous FRAC form includes wins with Liam Lawson in 2018, and taking Jack Doohan and Pierre-Louis Chovet to the title runner-up spot in 2020 and ’21 respectively.