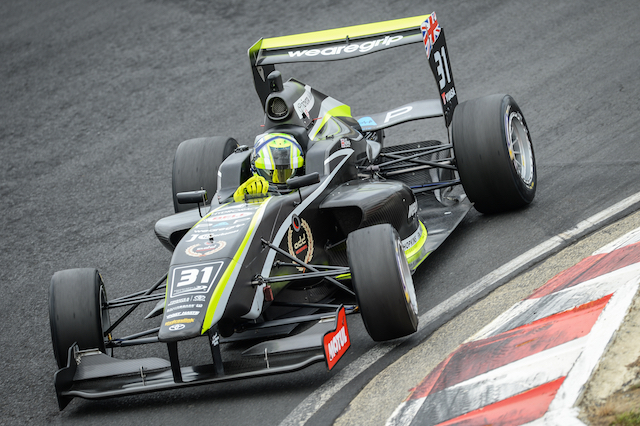 The 17-year-old announced plans last month to return to New Zealand to try and retain the crown?he won at the start of 2016, but has now chosen to remain in Britain ahead of his full-time move into the FIA Formula 3 European Championship with Carlin.

“I’m massively disappointed to miss out on the opportunity to defend my Toyota Racing Series title but I believe I?ve taken the right decision although it was a very hard one to reach,” said Norris, who contested 61 races during 2016, winning 21 of them and claiming three titles.

“I need to be in the best possible shape, mentally and physically, from the start of the European F3 season in April.

“Being successful in F3 is my number one priority in 2017 so unfortunately it?s a case of sacrificing the TRS opportunity.

“Additionally, having recently won the McLaren Autosport BRDC Award, I really want to spend time at the Autosport International Show in January where I?ll also now have important commitments for the BRDC.”

In TRS, Norris had been due to race once more for the M2 Competition team, which is already confirmed to field Jehan Daruvala, Ferdinand Habsburg, Pedro Piquet and Marcus Armstrong in the 2017 season which begins at Ruapuna on January 14-15.