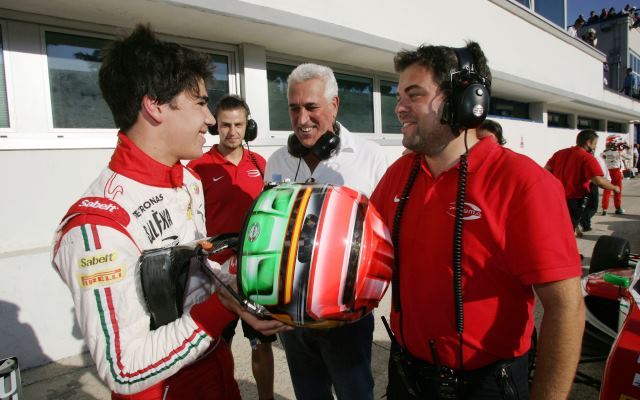 Prema Powerteam have confirmed that Italian F4 champion Lance Stroll will step up to the FIA F3 European Championship with the team.

A member of the Ferrari Driver Academy, Stroll claimed the crown in the inaugural season of FIA F4 competition in his first year out of single-seaters, prior to turning 16 last October.

The Canadian will now remain with Prema for the move up to F3. The Italian team have run the last four European F3 drivers’ champions.

?After his phenomenal title run in the Italian F4 Championship, in what was effectively his maiden open-wheel season, it was natural for us to continue the relationship with Lance and follow him through the highly-renowned FIA Formula 3 Series,” said Prema boss Rene Rosin.

“For him, it will be the first time in an international car racing environment but I reckon he will be up to this new adventure. Winter testing has been extremely positive so far, also because Lance is a young guy able to listen and then put the advice into practice. So we are positively looking forward to the first round of the season, set for the April 12 weekend at Silverstone?

Stroll leads the TRS standings ahead of this weekend’s final round.