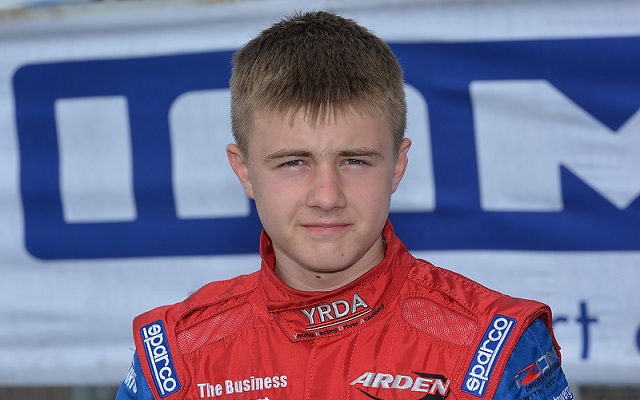 JTR have named Daniel Baybutt as the second karter to be part of their driver line-up for the new MSA Formula series.

The 17-year-old was third in the MSA Super One Junior TKM Championship in both 2012 and 2013 and then fifth in KGP last year.

He joins James Pull as having signed for JTR, who took drivers to the last three titles in the preceding Formula Ford championship.

“Dan came to test with us over the winter and impressed in some difficult track conditions,” said team boss and new Porsche LMP1 driver Nick Tandy.

“It was remarkable how well he could handle a car at such an early stage in his career. Dan is a great addition to the JTR team because he is used to success in motor sport already and we plan to keep up our winning tradition in 2015 in the new MSA Formula.”

Stern sticks with West-Tec for another EF Open campaign