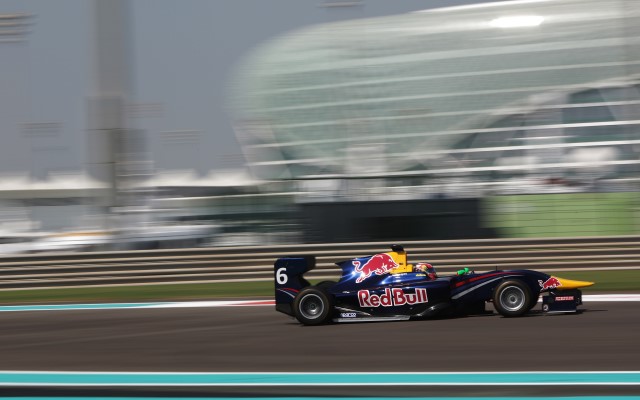 Kvyat spent much of the session in top spot and whenever somebody was able to go quicker than him, the Russian could find extra time to take the top spot back.

He finished up 0.28 seconds faster than second-placed Nick Yelloly, who shadowed Kvyat during his quickest lap. Kevin Korjus took third with a minute left on the clock, splitting Yelloly from his Carlin team-mate Alexander Sims.

Regalia could only manage tenth, with his advantage being more than halved by the four bonus points awarded to Kvyat for pole.