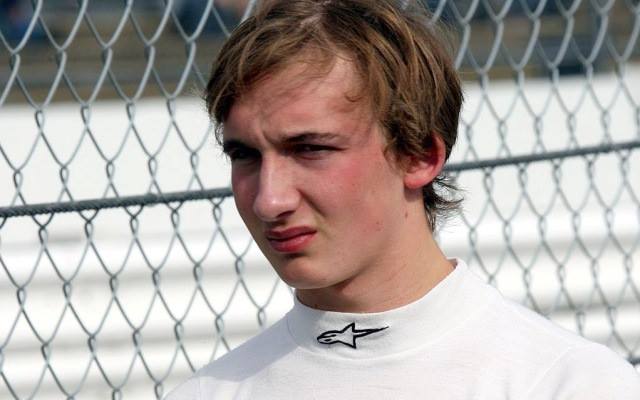 Italian racer Matteo Ferrer will have one of the busier winter schedule among single-seater racers as he announced that he will be joining both the BRDC F4 Winter Series and the Protyre Formula Renault Autumn Cup.

Ferrer, 18, joined the single-seater scene in 2012, taking eighth in an InterSteps campaign. In 2013, he made the switch to Protyre Formula Renault with MGR Motorsports and took 13th with a best finish of fifth, despite having been sidelined for an entire round after a crash.

“I’m looking forward to racing three consecutive weekends in a row, gaining more on-track experience in the two championships and improving my race craft”, stated Ferrer. “I’m also pleased to be facing the challenge of learning a different car.”

The Italian, whose career is overseen by former F1 team manager Peter Collins, will join MGR Motorsport for both championships, with the team yet to announce as to who will complete the two respective two-car lineups.

“Matteo was a series surprise in Formula Renault this season with such limited racing behind him”, stated team boss Mark Godwin. “I think it’s fair to say that he could be a real contender over the winter.”