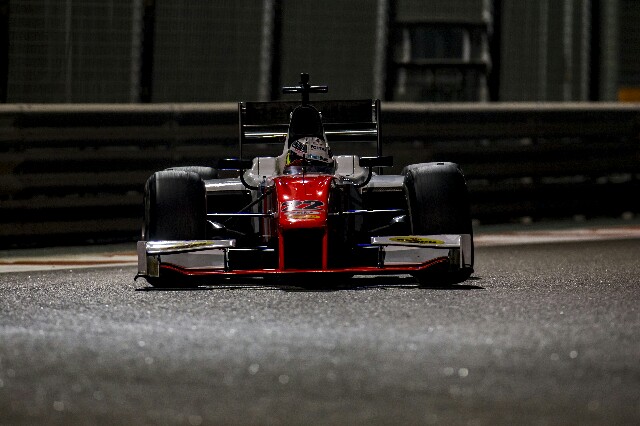 Jordan King will drive for MP Motorsport in GP2 this year, returning to his old Formula Renault team.

The Briton began his single-seater career in 2011 with Manor Competition, which then merged into Dutch outfit MP the following season, when King was runner-up in Formula Renault NEC.

King joins MP Motorsport after two seasons in GP2 with Racing Engineering, a partnership that produced two sprint race wins and seventh in the standings in 2016.

“I?ve known the team a long time and worked with them straight out of karting, so in a way it?s a bit of a homecoming for me,” said King.

“One of the biggest reasons for me to join them was the level of trust that comes with such a longstanding relationship.

“Working with the team at the test [in Abu Dhabi last December] was also a key factor in my decision.

“There is a great working relationship there with everyone in the team always working hard for you, but with a smile on their faces.

“I know they will always do the best job they possibly can.

“Coming into my third year I?ve never been in a better place physically and mentally and I?m aiming to improve on my strong season last year.”

Tony Shaw said: “Our relationship with Jordan extends back to his original move into single seaters from karting.

“On the two occasions that he’s tested our GP2 car we have been very taken with the professionalism coupled with excellent pace and calm feedback.”

King also tested with Russian Time in Abu Dhabi, and his signing with MP paves the way for Luca Ghiotto to partner Artem Markelov at the team.