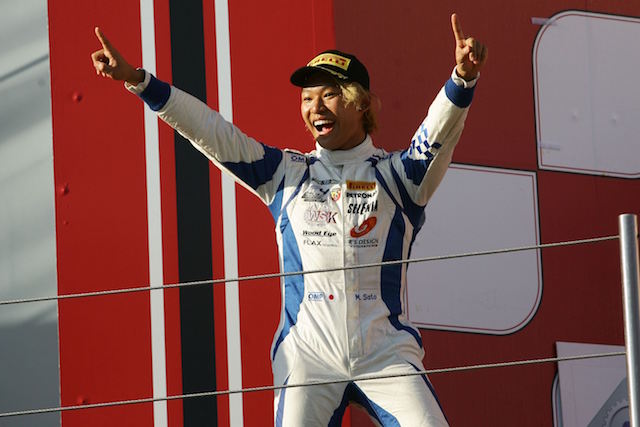 Japanese driver Marino Sato will step up to the FIA Formula 3 European Championship?this year with Motopark.

Seventeen-year-old Sato has spent?two seasons in Italian Formula 4 with Vincenzo Sospiri’s team, and came 10th in the standings in his rookie campaign with nine points finishes including a second place.

Last year he was only 18th in the championship, but he did score his first win in the reverse-grid race at the penultimate meeting at Imola.

In driving for Timo Rumpfkeil’s squad?in F3, he?follows in the footsteps of namesake and compatriot Kimiya Sato, a race-winner in European and German F3 in 2011-12 prior to his 2014 Auto GP title.

?The first time we had a sequence of tests [with Sato] was at the end of 2015, and he performed really well,” Rumpfkeil said.

“Since then we have stayed in constant touch.

?We are certain that he will deliver good results during his rookie year, since he has shown some great speed during the winter tests already.

?And we are honoured to have a rising Japanese talent racing for us again!”

Sato, who also tested with Mucke Motorsport at the end of last year, said: “I am going to be a rookie so I know that it?s not going to be an easy task.

“Instead of rushing to get results, I would like to steadily gain experience and make it a positive season for my future.”