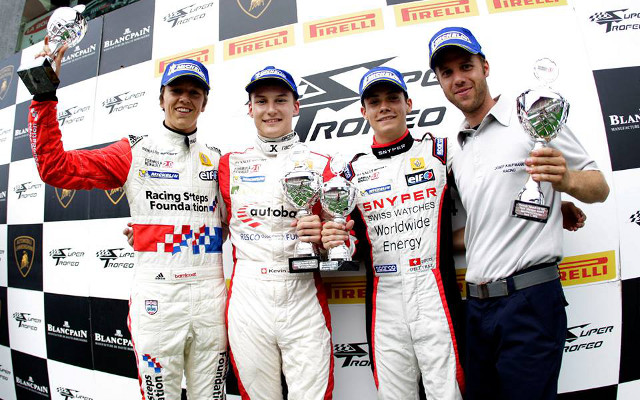 Starting from pole, Jorg kept his lead at the start and he comfortably built a nine-second gap on his way to taking the checkered flag.

Ben Barnicoat also maintained his starting position of second to the finish line, however, he was closely followed by Louis Deletraz, who gained two places at the start.

Japanese racer Ukyo Sasahara secured seventh as Seb Morris had to settle with eighth as a result of dropping three positions throughout the race. Austrian Stefan Riener and British racer Jake Hughes rounded the top ten out.